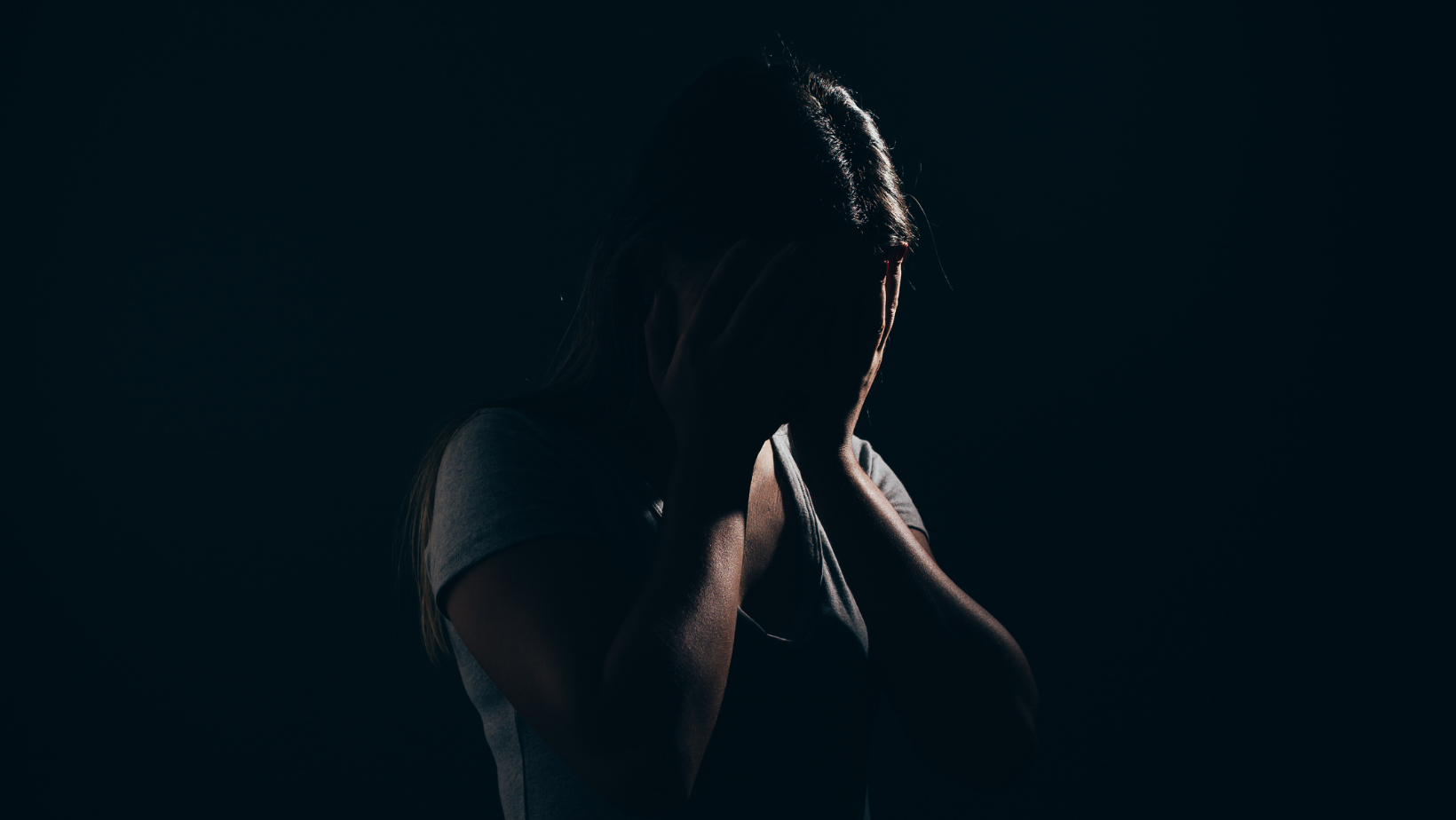 Abortion is one of the gravest evils plaguing our society today. Not only does every abortion take an innocent life, it also permanently harms the mother, father, and society as a whole. The awful Roe v Wade made abortion on-demand legal through all nine months of pregnancy in all 50 states. It would be wise of everyone to recall the horrific story of Kermit Gosnell, one of America’s most notorious serial killers, as an important reminder of what an unrestricted abortion on demand society can look like.

Kermit Gosnell was a “doctor” in West Philadelphia who killed numerous unborn babies and endangered their mothers through poor safety standards. Gosnell reported over 40,000 abortions to the PA Department of Health from 1988 – 2009 (how many went unreported?) at his abortion mill, the Women’s Medical Society; a place that has become known as his ‘House of Horrors.’ Authorities raided Gosnell’s clinic on suspicion of drug charges in 2010 and found unimaginable horrors inside his “health” facility, including jars of baby body parts. Kermit Gosnell was convicted of first-degree murder for the death of three babies that were born alive and killed, as well as convicted of involuntary manslaughter in the death on Karnamaya Mongar. He will now spend the rest of his life behind bars without parole.

Gosnell’s clinic was not inspected by state officials for nearly two decades. His “House of Horrors” led Pennsylvania to pass a law requiring abortion clinics to follow the same regulations as any other surgical facility, including mandatory inspections. “The inspection of abortion facilities is too important a responsibility to be left to the discretion of the Department of Health, subject to the whim of bureaucrats and lawyers who have abdicated their duty to uphold the law,” said the investigating grand jury.

“The bureaucracy – under the Ridge and Rendell administrations – had turned a blind eye to the abortion industry,” said PA Family Institute president Michael Geer. “Officials completely abdicated their responsibilities. And the industry wasn’t going to police itself. Clearly something had to change.”

The abortion industry opposed these common-sense protections. Planned Parenthood and the pro-abortion lobby called it “dangerous” and “burdensome,” demonstrating their true colors for putting profits over the well-being of women. Abortion surgery was being treated differently than other surgical procedures. Even nail salons were more regulated than abortion facilities before the change in law.

Despite these regulations in law, the abortion industry continues to push back in pursuit of abortion on-demand through all nine months of pregnancy – and funded by taxpayers. Pennsylvania’s abortion industry, responsible for over 30,000 abortions every year, has sued the state and now put in jeopardy ever pro-life law, including the common-sense regulations put in place after Gosnell.

That’s why Pennsylvania needs to pass a constitutional amendment to protect life. Senate Bill 956 and House Bill 2252 would propose an amendment to our state Constitution in order to establishes that there is no “right” to abortion or to taxpayer funding of abortion in Pennsylvania’s Constitution. Our state lawmakers need to pass it now, then again next year, in order to place it before voters on a statewide ballot for approval. Please use our action alert to contact your State Senator and State Representative and urge them to support this effort.