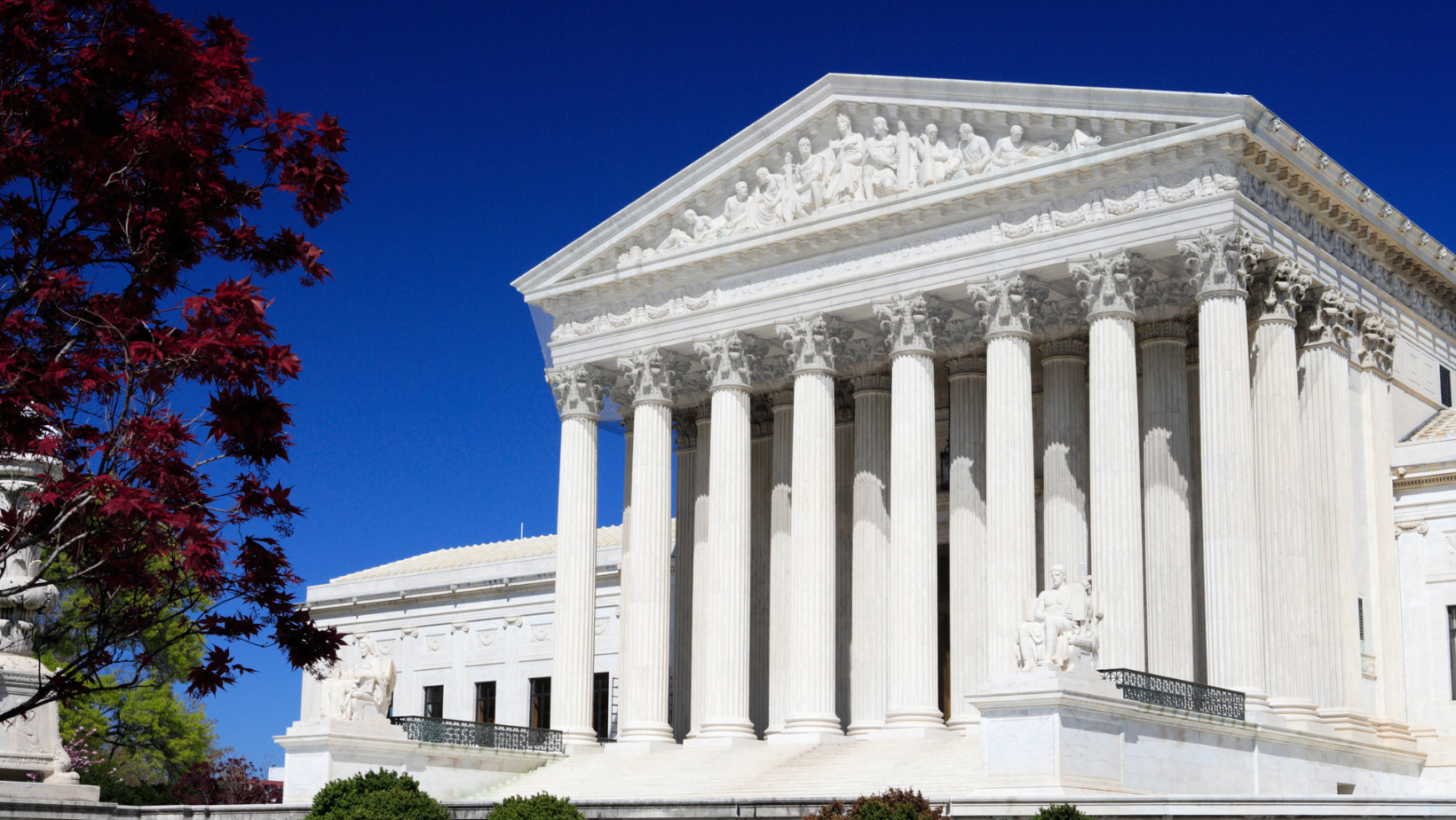 Yesterday’s Supreme Court ruling granting a stay against the OSHA vaccine mandate constitutes a crucial safeguard that protects our liberty from an unaccountable bureaucracy going forward. The Court ruled against the OSHA vaccine mandate and in accordance with the Constitution’s separation of powers. PA Family had filed an amicus brief in this case to explain how bureaucratic overreach is not only unconstitutional, but how bureaucracy often fails to account for how their actions impact religious freedom nor cares to accommodate the religious freedom of citizens.

Six of the justices ruled to preserve separation of powers in the OSHA case, with Justices Breyer, Kagan, and Sotomayor dissenting.

The court order states that OSHA does not have the power to regulate public health and has overstepped its boundaries by attempting to implement a vaccine mandate.

“The question before us is not how to respond to the pandemic, but who holds the power to do so. The answer is clear: Under the law as it stands today, that power rests with the States and Congress, not OSHA,” reads the majority opinion.

The justices noted that if the court allowed such emergency powers, “declaration of emergencies would never end and the liberties our Constitution’s separation of powers seeks to preserve would amount to little.”

Justice Gorsuch, who concurred in the OSHA case, captures the heart of this well. It has nothing to do with the merits of the vaccine, but about how the government is to operate. He says:

“[W]e do not impugn the intentions behind the agency’s mandate. Instead, we only discharge our duty to enforce the law’s demands when it comes to the question who may govern the lives of 84 million Americans. Respecting those demands may be trying in times of stress. But if this Court were to abide them only in more tranquil conditions, declarations of emergencies would never end and the liberties our Constitution’s separation of powers seeks to preserve would amount to little.”

In a separate 5-4 decision, the Court decided to allow the Biden administration’s vaccine mandate to apply to healthcare and long-term care facilities that receive federal funding. This means that millions of healthcare workers will still be required to receive the vaccine or face termination. Justices Thomas, Barrett, Gorsuch, and Alito dissented to the ruling, claiming that the “government has not made a strong showing that it has statutory authority to issue the rule.”
Justice Alito argued that only elected congressmen have the power to make laws. “Under our Constitution, the authority to make laws that impose obligations on the American people is conferred on Congress, whose Members are elected by the people,” he wrote.