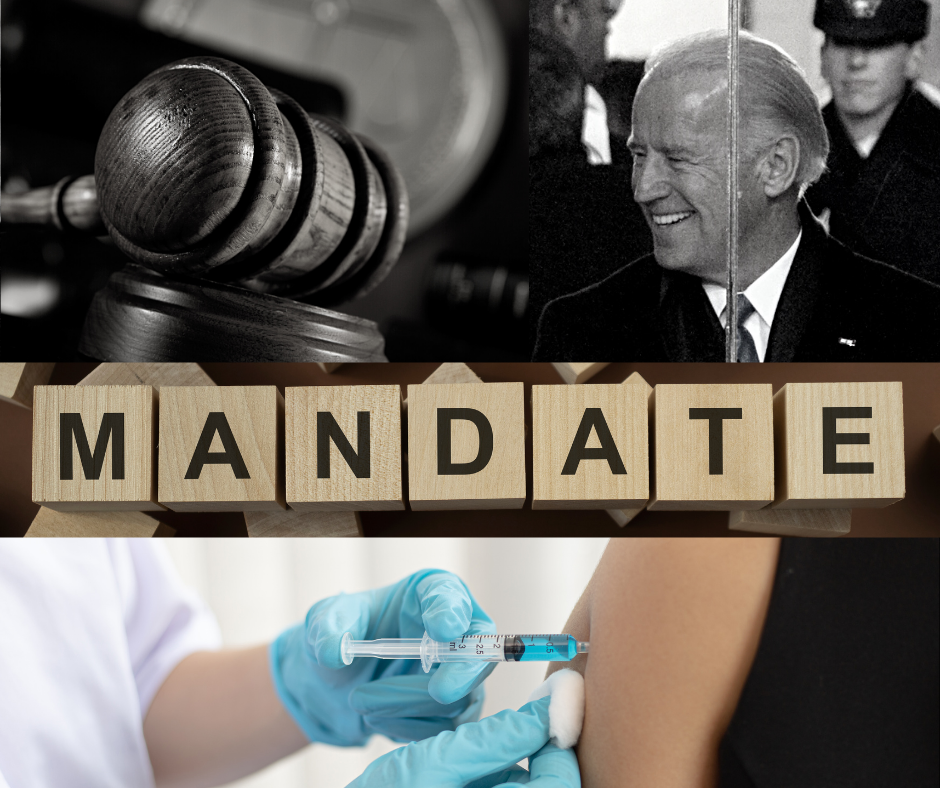 If COVID gets solved at the state level, as President Biden says, states would protect religious liberty far better than unaccountable federal bureaucrats

(HARRISBURG, PA) Pennsylvania Family Council joined thirty other family policy organizations in filing an amicus brief with the Supreme Court of the United States regarding the Biden administration’s overreaching vaccine mandate that completely disregards the rights of individuals and their religious liberties.

After a 2-1 decision by a federal appeals court, the Biden administration, through the Occupational Safety and Health Administration (OSHA), is continuing to force a vaccine mandate upon companies with 100 or more employees. Under this mandate, all employees who are not fully vaccinated will be forced to wear face masks and be subject to weekly COVID testing. There are no religious exemptions included in this mandate which has resulted in numerous lawsuits.

As written in this amicus brief, “Religious liberty is a vital and enduring thread in the nation’s fabric. And the frontline protection for religious liberty is the involvement of the People through their representatives in lawmaking.” (Page 6)

More from the brief:

“When making laws, Americans have continued to protect religious liberty against ever-expanding governmental power. The political branches—accountable to the public—have enacted laws like the Religious Freedom Restoration Act, which was supported by an overwhelming majority of Congress and signed by President Clinton. RFRA prevents the federal government from burdening religious exercise without a paramount justification. Dozens of other federal laws now protect religious liberty. And many states have passed state versions of RFRA or similar laws to protect religious exercise. Yet unelected and unaccountable administrative agencies approach public policy much differently. To these agencies, religious liberty is often an afterthought, an inconvenience that stands in the way of their desired policy.” (Page 2-3)

Pennsylvania Family Council joins these state-based nonprofits – and many others across our state and nation – in understanding that religious liberty is critical to a flourishing, tolerant society. This includes the religious beliefs of employers:

“For religious employers, the problem is even worse, for they must deal with the complex interplay between their own beliefs, their employees’ beliefs, carrying out their ministries, and supervising their leaders. Religious organizations may face the choice of violating their tenets or incurring significant financial costs. And their employees themselves—many of whom share their beliefs, and some of whom lead their organizations—may well choose to go work instead at other employers with less than ninety-nine employees. This type of indirect coercion contradicts fundamental religious autonomy principles.” (Page 15)