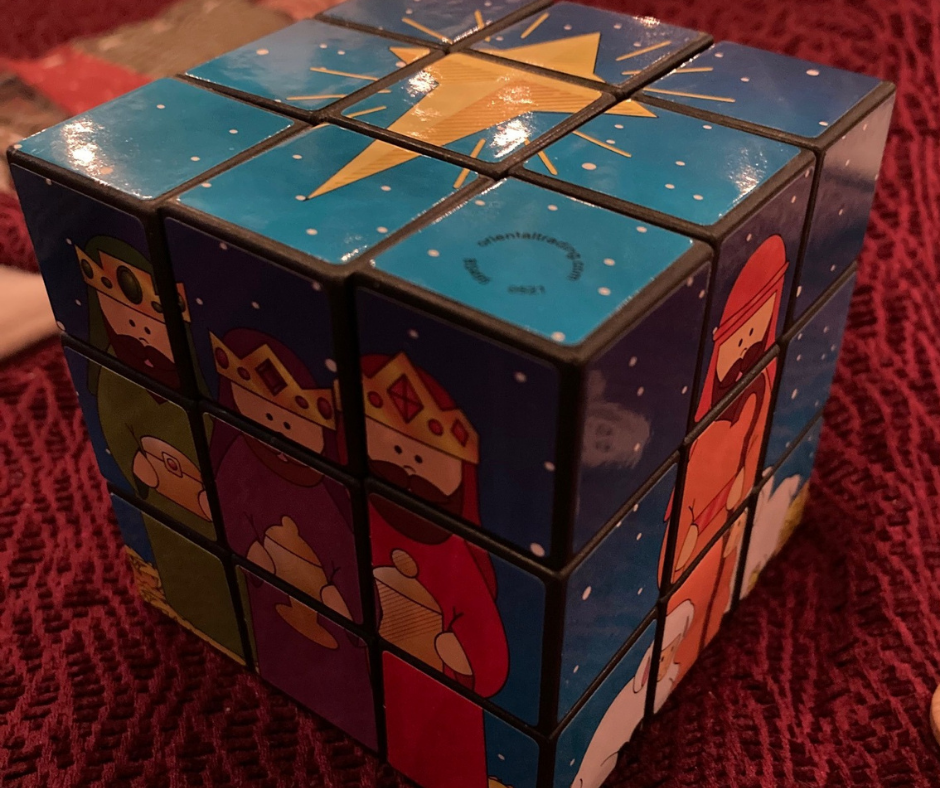 A Victory in PA for Students, Parents and Religious Freedom

Since our country’s inception, we have enjoyed the unique ability to freely exercise our faith. The U.S. was founded on this principle, as our founding fathers knew it was necessary for human flourishing.

Too often we find the right to religious freedom being infringed upon – especially in the public school system. “Unfortunately, there are far too many schools that view children entering their gates as children entering their kingdom, a kingdom where religion has no place,” states Randall Wenger, Chief Counsel for the Independence Law Center, a pro-bono legal team that has defended numerous students and parents whose religious freedom is attacked. “We shouldn’t have situations where our religious exercise is treated as poison in our schools. It’s important that we create an environment of respect for people’s faith, particularly for kids.”

As National Religious Freedom Day quickly approaches and we reflect on these ideas, PA Family is delighted to share this memo from Jeremy Samek, Senior Counsel for the Independence Law Center, detailing another victory for students who are having their rights infringed upon in public school.

As we recognize National Religious Freedom Day this Sunday, January 16, 2022, we’d like to share a GREAT RESULT for religious freedom that occurred just last month here in Pennsylvania.

It all started right before Christmas. A fourth grade elementary student woke up excited to go school because this was the day she would bring a small gift to all of her classmates for their winter party.

The gifts, 23 nativity-themed rubik cubes, made it to school but unfortunately did not make it to her classmates’ hands. The teacher called the girl’s parents and told them their child’s gifts were not acceptable. The teacher said she had spoken with the administration, and because there are students that don’t celebrate Christmas, the cubes were not allowed because of their Christmas theme.

The parents politely thanked the teacher for the call and for reaching out, and indicated their belief that a student’s speech cannot be excluded or prohibited in public schools simply because it is religious or celebrates Christmas.

These parents, supporters of Pennsylvania Family Institute, were aware of cases where schools had denied similar religious themed gifts during Valentine’s Day parties and contacted us for legal advice. The parents shared an article about a Pennsylvania Valentine’s Day case with the school, and the very next day the teacher wrote back and indicated that their daughter would now be permitted to pass out her gifts to her classmates during the next school day.

National Religious Freedom Day (January 16th) provides an excellent opportunity for us to celebrate and reflect on the God-given freedoms that are woven into the fabric of our country. We should be immensely grateful to live in a country whose founding documents prioritize these freedoms and we will continue to work to ensure they are protected!

If you need help defending your religious freedom, contact the Independence Law Center at 717-657-4990 or click here.