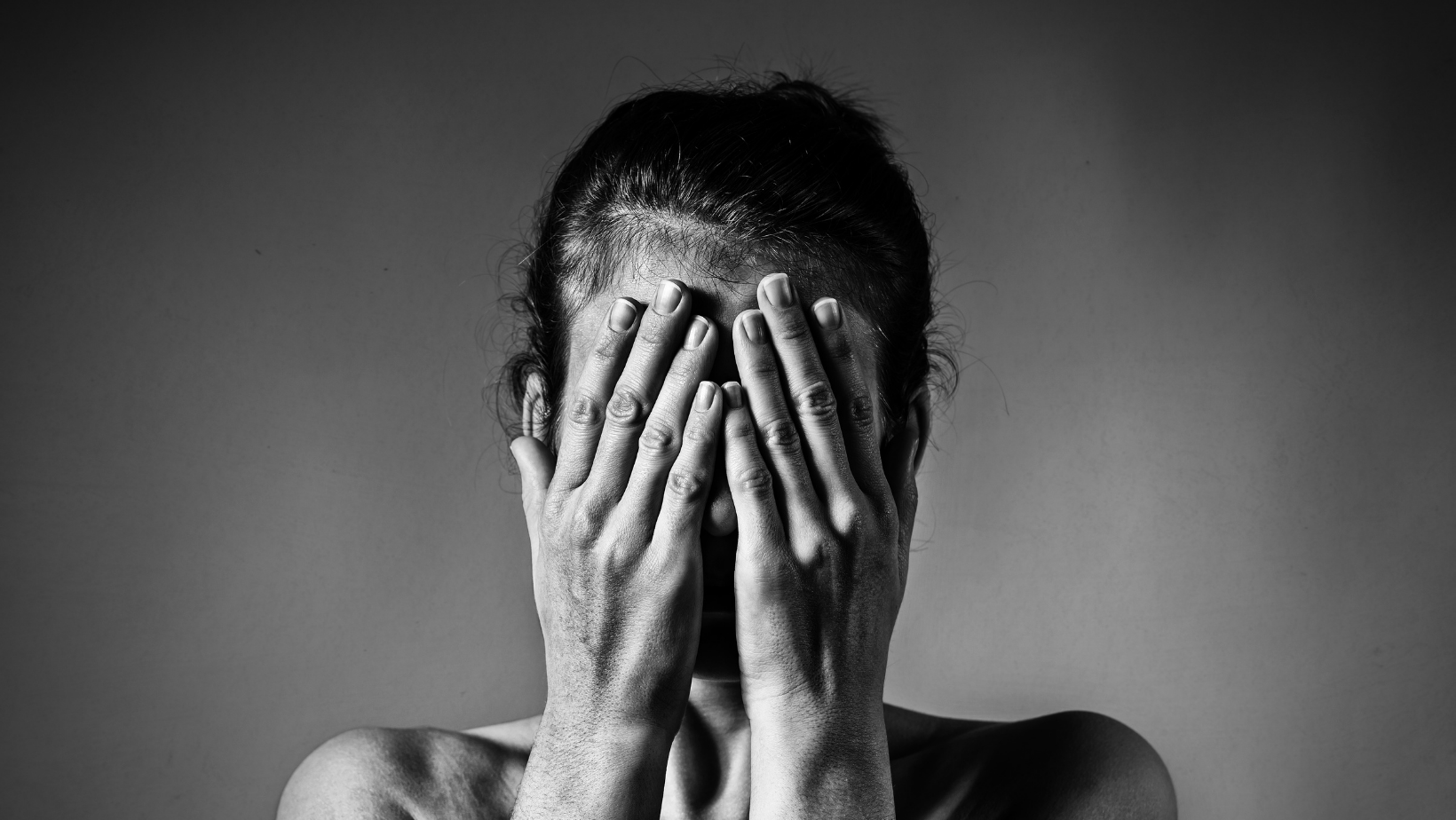 Human Trafficking is modern day slavery, and it is a major issue plaguing our country. The International Labour Organization estimates that there are currently 40.3 million modern day slaves around the world. One in four of these victims are children and 71% are women or girls, many of whom are sexually exploited. Every year, 600,000 to 800,000 people are trafficked across international borders, and the U.S. is the most popular destination.

The issue of human trafficking continues to grow, and we cannot afford to remain silent. This is why PA Family has focused on policy intended to combat this horrendous crime.

It is aimed at criminals who rob victims of their God-given right of freedom. The legislation increases the maximum jail sentence and fines for an individual convicted of trafficking or patronizing a victim of trafficking. In light of the connection between prostitution and human trafficking, the legislation also increases fines for repeat offenders who are patronizing prostitutes. The money from this fine goes to fund grants given to anti-trafficking programs and the Safe Harbor for Sexually Exploited Children Fund. The law also expanded the definition of human trafficking in the state Crimes Code to match federal law.

We also supported a recently passed law that cracks down on chid pornography. If someone is forced, manipulated into, or threatened into performing any sex act in exchange for money, safety, or to evade punishment, this is considered trafficking. And it happens regularly in the pornography industry.

This law provides for upgrading the sentence for possessing, disseminating, photographing, videotaping or any other means involving pornographic images of children 10 or under. It also allows for increased penalties for those who sexually abuse children who are known to them.

The bill was sponsored by State Sen. Lisa Baker (R-Luzerne), but it was originally championed by the late Sen. Dave Arnold of Lebanon County, who died earlier this year. Arnold was a former district attorney who said he had seen far too many child pornography cases and made increasing the penalties for these crimes his priority.

In addition, the law created a special Task Force on Child Pornography that reviews all laws pertaining to child pornography and makes recommendations to improve the investigation and prosecution of offenders to ensure the perpetrators of these crimes are held accountable.

We recommend visiting the National Coalition on Sexual Exploitation (NCOSE) for additional information on sex trafficking and its connection to pornography.

Hundreds of thousands of helpless men, women, and children endure unimaginable abuse and exploitation at the hands of traffickers, and we have made it our mission to end this crisis.

Please join us in fighting human trafficking by helping create awareness about the issue, supporting our initiatives, and most importantly, praying for an end to modern day slavery.