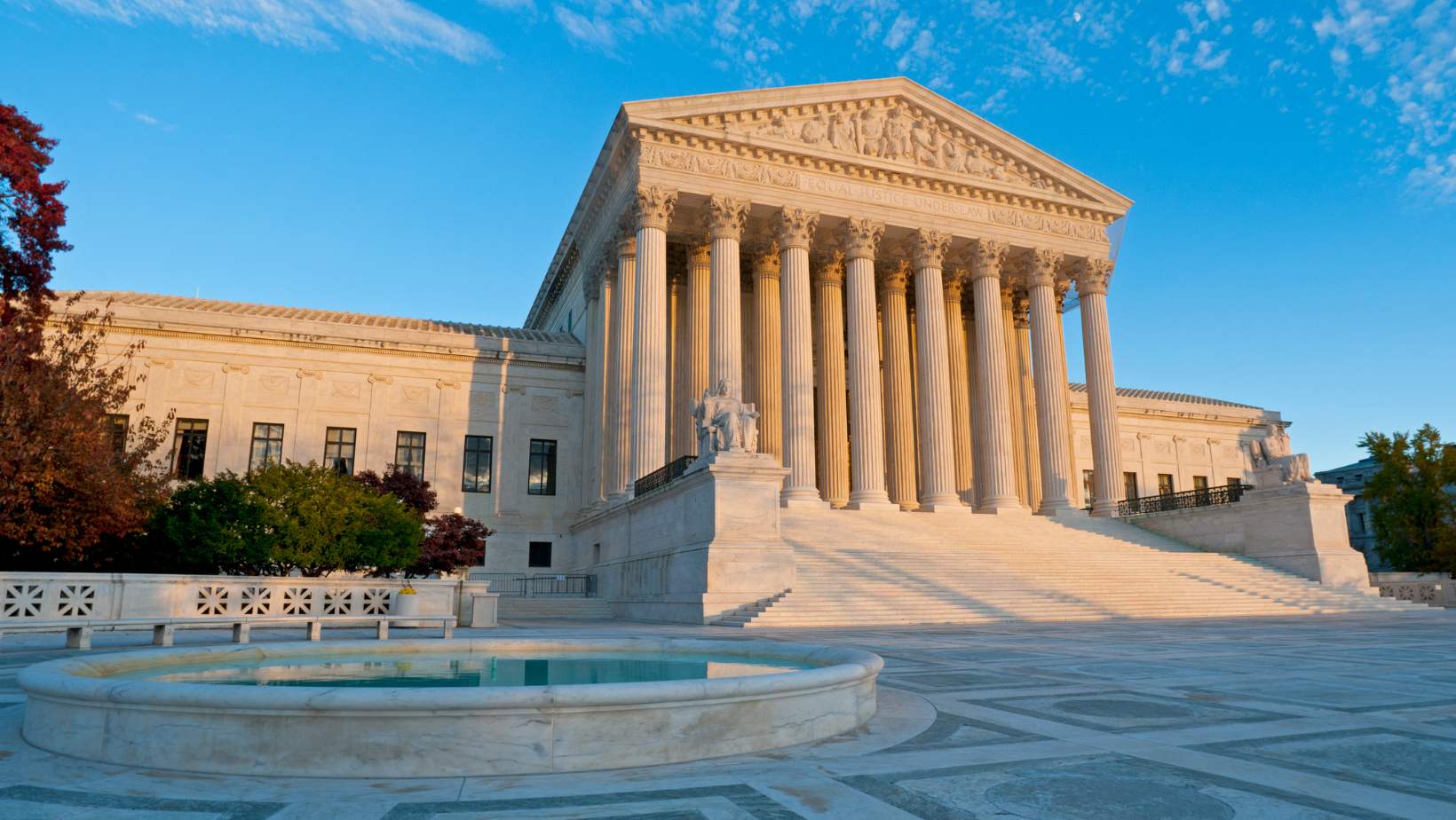 On December 1st, the Supreme Court heard oral arguments for the Dobbs v. Jackson Women’s Health Organization case involving a challenge to Mississippi’s law prohibiting abortions after 15-weeks. While we can be almost certain that justices Sonia Sotomayor, Elena Kagan, and Stephen Breyer will vote to keep abortion throughout all nine months legal by upholding Roe v. Wade, we have good reason to remain hopeful about the remaining six.

The justices’ questions and comments would appear to suggest that not only would the majority support Mississippi’s 15-week abortion ban but that they may go so far as to side with returning this issue to the states by overturning Roe v. Wade.

The justices asked questions and made comments in response to three lawyers including Scott G. Stewart, the Solicitor General of Mississippi, Julie Rikelman, litigation director of the Center for Reproductive Rights, and U.S. Solicitor General Elizabeth B. Prelogar, who represented the Biden administration in opposition to Mississippi’s law.

Overturning Roe v Wade would not end abortion but empower the voice of the people through our elected leaders to govern state policy on abortion. For a breakdown of where Pennsylvania stands on abortion, visit our PA page that is part of the new AfterRoe.com campaign.

While Roe may be overturned in 2022, the abortion industry is trying to convince Pennsylvania’s State Supreme Court to “invent” the right to abortion in our state – and make you as a taxpayer pay for  it. That’s why PA State Sen. Kim Ward and PA State Rep. Donna Oberlander have both put forth an amendment to keep abortion out of the Pennsylvania State Constitution. Contact your legislators and tell them you support the constitutional amendment & request your legislator to become a co-sponsor of this important action!

Please continue to pray for both of these court cases. The Dobbs case would serve as monumental turning points for the pro-life movement and we are hopeful for a favorable outcome. It is also critically important that we stay engaged here in PA through this new state constitutional amendment effort.