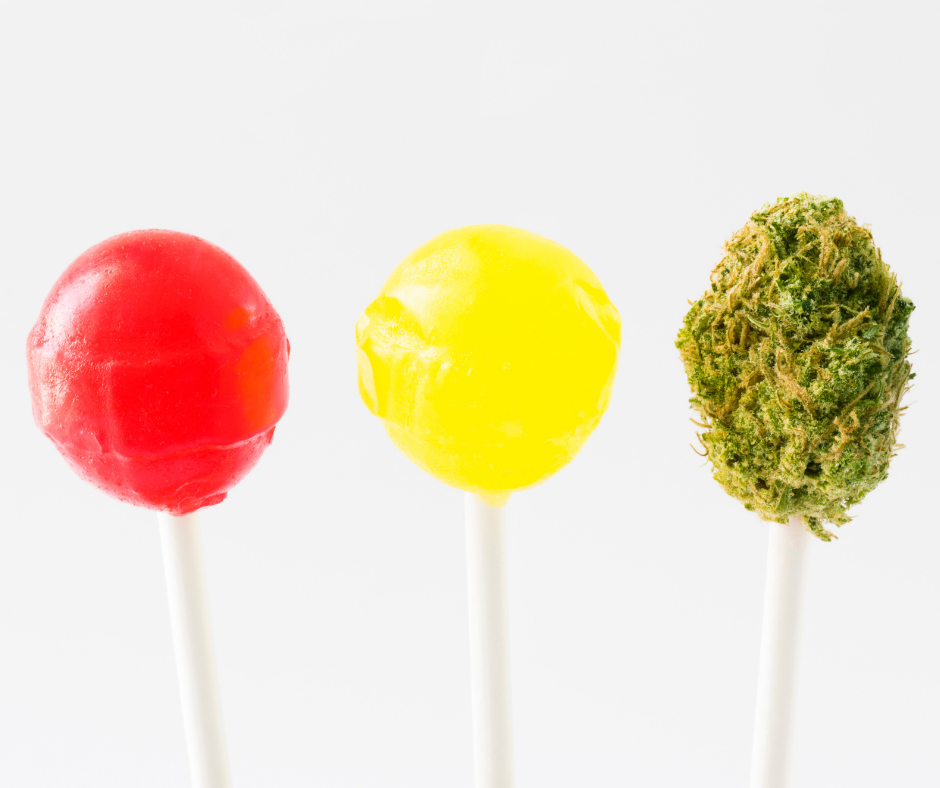 In the 2021 Election, Philadelphia residents voted on a ballot question dealing with marijuana that not only has no legal binding but was summarized in ways that hide the reality of the issue.

The ballot measure called upon the state legislature to “decriminalize, regulate, and tax the use, and sale to adults aged 21 years or older” of marijuana for recreational use and many promoting this ballot initiative, including Ballotpedia, labeled this as the “Decriminalize Marijuana Amendment.” Many who read both the ballot question and promotional summaries will conclude that they do not want to throw people in jail just for having a joint and side with voting yes. But we conflate the issue of decriminalization with the state-endorsed commercialized sale of an addictive and harmful drug.

If there are improvements to our criminal justice system, that’s a discussion that can and should happen aside from any other issue, such as combining it with full commercialization – the state-sponsored use of dangerously high potent marijuana edibles and concentrates for recreational purposes.

“This measure is being sold by its proponents as a grand solution for public health, social justice, and consumer safety,” comments Dr. Kevin Sabet of Smart Approaches to Marijuana in an op-ed published by the Philadelphia Inquirer. “But it is far from any of that. Instead, it is about creating a new, commercial trade that peddles high potency, more addictive marijuana products on every street corner.”

Lawmakers like Senator Shariff Street (D-Philadelphia) and Senator Dan Laughlin (R-Erie) are pushing legislation to commercialize the sale of marijuana for recreational use, which poses even greater threats to families and specifically to children. This is a move that is strongly opposed by medical organizations like the American Academy of Pediatrics along with the Pennsylvania state police. And many would be alarmed by some of the specifics of this proposed legislation, such as removing the right for municipalities to be able to opt-out of the sale of marijuana for recreational use happening in their community.

The impact of legalizing the commercial sale of marijuana for recreational use on families would be extremely harmful. While Tuesday’s ballot question was intended to suggest the legalization of recreational marijuana for anyone over 21, it opens the door to children being exposed to and potentially consuming what science tells us is an addictive drug. According to the CDC, one in six users under 18 become addicted – and there is evidence to show a rise in youth use when states legalize marijuana for recreational use. Legalization will lead to increased use, which leads to more risk of harmful or even fatal behaviors occurring as a result.

Claims that legalization is also about revenue fail to calculate the variety of costs that come with the commercialized sale of this addictive and harmful drug. The reality is states that have already taken steps toward legalization are still facing enormous budget deficits and have not made up that revenue through the commercial sale of marijuana. As one study in Colorado found, for every dollar gained in tax revenue, Coloradans spent $4.50 to mitigate the effects of legalization.

Let’s be clear on what is meant by full legalization. Its impact on children and families will be significant and ought to be at the forefront of the conversation surrounding marijuana legalization in Pennsylvania. The statistics speak for themselves: legalization hurts communities, especially our children, and it would be the wrong move for Pennsylvania.

Take Action: Tell your State Senator and State Representative to oppose any push for harmful legalization of marijuana for recreational use. Click here or visit pafamily.org/weedharms