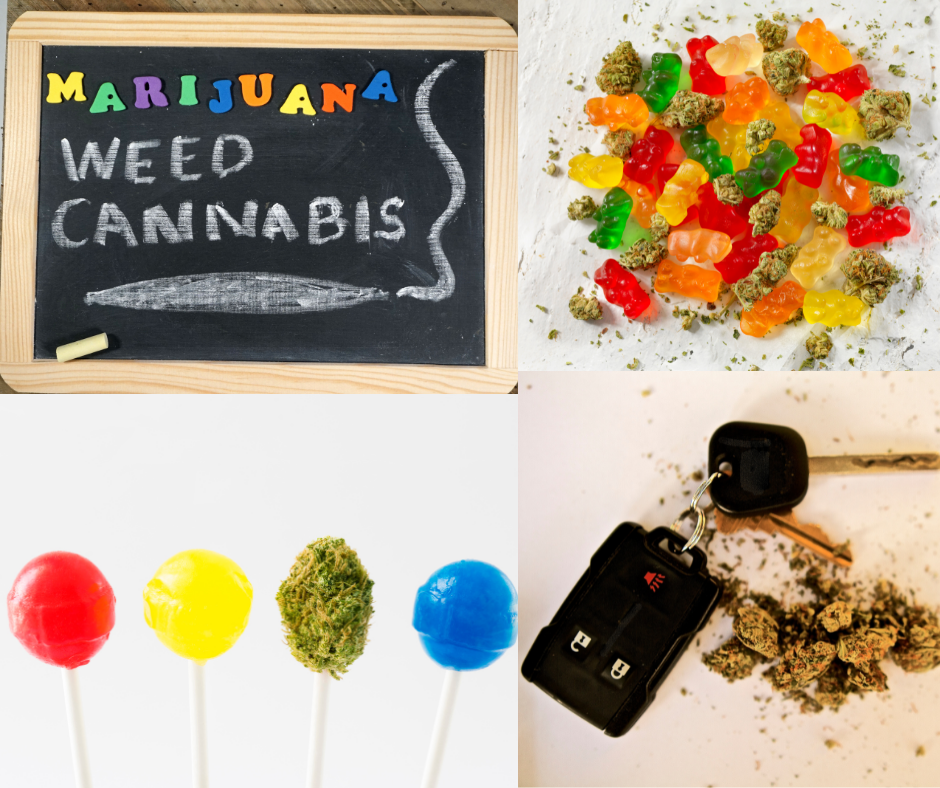 A 240-page bill to commercialize the recreational sale of marijuana – an illegal drug under federal law that science tells us is addictive and harmful – is now being introduced by State Senator Dan Laughlin (R-Erie) and State Senator Sharif Street (D-Philadelphia).

While the text of the bill has yet to be publicized, Senator Laughlin shared an outline of what his bill would do (Senate Bill 473). Here are five opening questions to these Senators based on what they claim this legislation would do:

1. Why are you not allowing local municipalities to opt-out?

85% of California communities opted out of permitting marijuana sales for recreational use. 70% in Colorado. If you are modeling efforts based on those states, why are you prohibiting local citizens from having a say just like those in Colorado and California have made?

Sales for medical purposes with customers needing doctor’s approval and medical card to purchase is very different than sales for recreational purposes. This decision removes local control of local communities due to more big government mandates.

2. Why do you continue to use revenue projections based on tax rates from California and Colorado when your rates are lower?

The claim of up to $1 billion is from PA’s Independent Fiscal Office (IFO), who recently made the estimate during a budget hearing that was based on tax data from Colorado’s 8-year marijuana market and California 3-year marijuana market (with over triple our population) that Pennsylvania could make somewhere between $400 million – $1 billion. As stated by IFO Director Matthew Knittel, “I think if we used a similar approach and similar rates as Colorado or California we’d be up anywhere from $500 – $700 million potentially. That’s just ballparking it.”

None of this is to mention that these do not calculate the many costs that occur with the move to commercialize the recreational sale of marijuana – or that early projected tax revenue from states have proven to be overinflated.

3. Are candy laced with THC covered under your claimed ban on marketing towards children?

Sens. Laughlin and Street claim their legislation “bans any marketing directed toward children.”

Does it ban candies laced with THC, the component of marijuana that produces the high? Every legalized state has some measure to claim a ban on marketing to children but that does not stop advertisements and products that have a direct appeal to young audiences. Here’s one example of one marijuana company’s products (Kushy Punch) being marketed on social media in several legalized states:

Donuts, candies and Santa – all spread on social media by just one company specifically in legalized states that have bans on marketing to children.

Every state to fully legalize has seen an increase in children ingesting marijuana – with some ending up on ventilators in the ICU. “Poison control officials attribute the rise in large part to a growing number of states having legalized marijuana,” reports the Washington Post.

Why are Sens. Laughlin and Street willing to subject more children to this same harm?

Sens. Laughlin and Street also claim the legislation will provide the “appropriate deterrence to keep marijuana out of the hands of anyone under 21 years old.” What is “appropriate” deterrence? What it should mean is that marijuana is not shown on social media or billboards in a commercialized fashion for recreational use.

4. Do you still claim the black market will disappear upon legalization?

Senator Street claimed earlier this year that the black market would disappear, yet there is not one state that moved to commercialize the sale of this addictive and dangerous drug for recreational use where the black market has vanished. In fact, the exact opposite is true.

Here’s a recent headline from the Denver Post in Colorado: “Black market marijuana grows are popping up faster than law enforcement can take them down.”

The state’s involvement in recreational sales and high taxes not only incentivizes a tax-free and unregulated black market but gives more opportunity to cover their illegal operations. It’s what has happened in other states and it’s exactly what will happen in Pennsylvania if this proposed bill were to become law.

5. What do the police in Pennsylvania think about this proposal?

This new bill calls for the creation of a marijuana control board – another layer of government added to PA – and would “partner” with the PA State Police.

Pennsylvania’s police are collectively “strongly opposed” to this policy decision. “Marijuana legalization in Pennsylvania will pose significant challenges for law enforcement resulting from the unanticipated consequences it has on crime and public safety,” says Scott Bohn for the PA Chiefs of Police Association. The PA State Lodge Fraternal Order of Police “believes that marijuana is a dangerous drug that poses a real threat to public safety and public health and strongly opposes any efforts of legalization at the State or local level.”