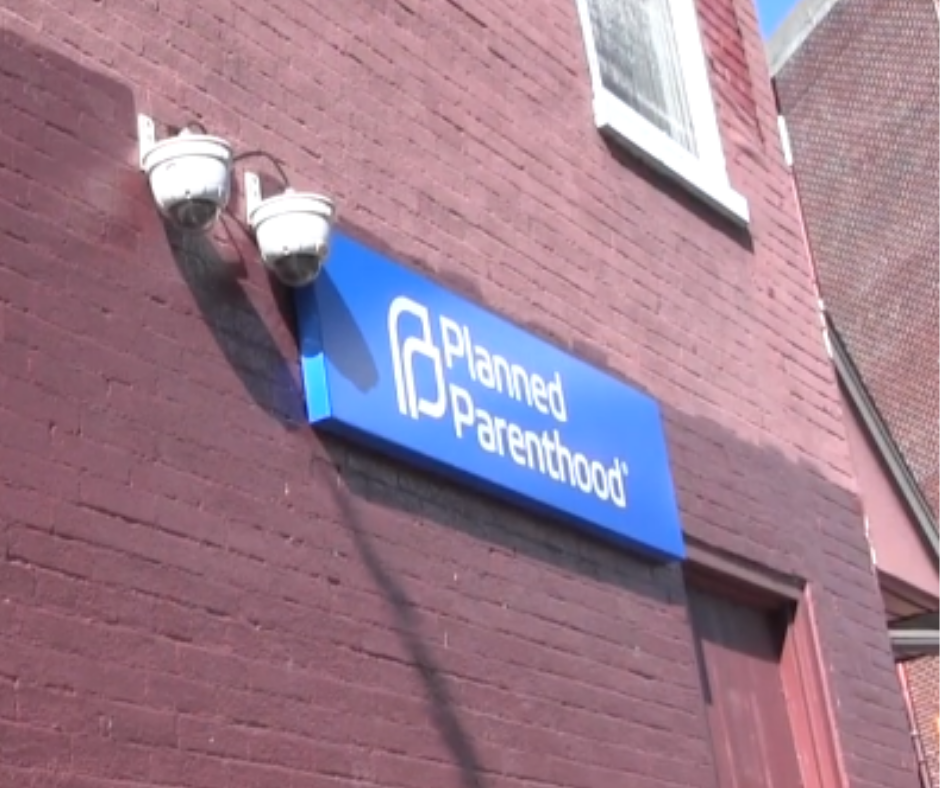 Planned Parenthood Keystone – one of three Pennsylvania regions for the largest abortion business in the state – just announced they will now provide cross-sex hormone replacement. Yes, you heard that right — the same organization that’s performing half of Pennsylvania’s abortions, is involved with giving sex education to minors and receives millions in your taxdollars for various operations every year — announced that it will now offer cross-sex hormones that have life-altering and permanent impacts on one’s body.

In other words, instead of helping those who feel deeply uncomfortable in their own bodies, Planned Parenthood Keystone is ignoring the deeper problem by encouraging and facilitating dangerous cross-sex hormones. This should concern everyone who wants to see people struggling with gender identity issues receive the care they truly need.

Planned Parenthood Keystone receives your tax dollars – nearly $1 million in 2020 alone. That’s not counting their two other regions in PA – Planned Parenthood Western PA or Planned Parenthood Southeastern PA. It may not be earmarked to cover abortions or now cross-sex hormones but it continues to flow into their overall operations.

Collectively, Planned Parenthood in Pennsylvania has received over $7 million in taxpayer funding since 2018.

Many progressive approaches to gender dysphoria focus almost exclusively on acceptance and affirmation of their dysphoria, without a serious look into why they are feeling this discomfort – as seen with the exact kind of language used by Planned Parenthood Keystone. Their advertisements of these services include telling young people “it doesn’t matter who you sleep with” and “if it’s right for you, to get you on the hormone therapy regimen you need to feel like yourself.”

However, it is widely documented that people struggling with gender dysphoria overwhelmingly have one or more other concurrent psychiatric conditions.  Recent research has also explored the role that peer pressure plays in encouraging people, particularly minors, to “come out” as trans when they had never experienced gender dysphoria before.

This “affirmative” approach becomes much darker when examining the serious side effects of hormone replacement treatments. Planned Parenthood Keystone admits on its website that women taking testosterone will undergo permanent body changes, including but not limited to pattern baldness. Keystone also admits that men taking estrogen will permanently grow breasts, and will more likely than not experience permanent loss of testicular volume and fertility. This list does not include, however, the number of other serious physical health issues that are associated with hormone therapies, including the increased risk of cardiovascular disease linked to large doses of estrogen.

Ultimately, Planned Parenthood Keystone’s new hormone services will harm more patients rather than help. The “affirmative” approach to transgender issues promotes full transition as the only real solution to a person’s struggles with gender dysphoria. However, given how many patients also struggle with other mental health conditions, people would be better served by receiving counseling and psychiatric care to address their dysphoric feelings.

Our goal ought to be to help people feel comfortable in their own bodies, rather than affirming the lie that it is possible to change your gender through artificial hormones. No amount of surgeries, hormones, and clothing can change your biological sex. Any attempt to do so will only create more problems and pain.

Research has been performed in recent years that demonstrates that people who detransition after undergoing gender reassignment often regret their decisions. Rushing people into permanent, life-altering treatments when other options may constitute better medical care is not right for Pennsylvanians.

Instead of offering this true care, however, Planned Parenthood Keystone is pushing out dangerous cross-sex hormones, which they stand to make a significant profit with. All the while receiving your tax dollars to help operate.

Just as they have proven with abortion, Planned Parenthood Keystone is not serving the true health and wellness of Pennsylvanians. Planned Parenthood continues to profit from rushing people into making permanent, life-altering decisions.