Courage to Stand: An evening with Jack Phillips and Joe Kennedy

Join us Saturday, October 20th in Hershey for our 2018 Friends of the Family banquet featuring Jack Phillips of Masterpiece Cakeshop, and joined by special guest, Coach Joe Kennedy.

Sponsorships are also available.
Click here to become a sponsor. 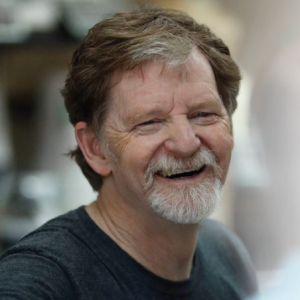 Jack Phillips has operated his Masterpiece Cakeshop in Lakewood, Colorado since 1993.

In July 2012, two men came into Jack’s cakeshop requesting a custom wedding cake celebrating their same-sex marriage. Jack politely declined, saying that he could not design cakes for same-sex weddings, but offered to design them cakes for other occasions or to sell them anything else in his shop. The men filed a complaint with the Colorado Civil Rights Commission, which ordered Jack to either violate his faith by designing the custom cake or stop designing wedding cakes entirely, 40% of Jack’s business.

Jack Phillips went to court and his case made it to the US Supreme Court. On June 4, 2018, in a 7-2 landmark decision, the court reversed the state’s decision to punish Jack for acting consistently with his religious beliefs about marriage.

Now, unbelievably, the Colorado Civil Rights commission is coming after Jack Phillips again. Jack serves all customers but can’t design custom cakes with messages that violate his convictions, no matter who is requesting the cake. The state of Colorado will not acknowledge this and is disregarding the U.S. Supreme Court’s vindication of Jack. 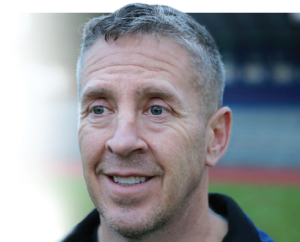