Are abortions coming to Lancaster? 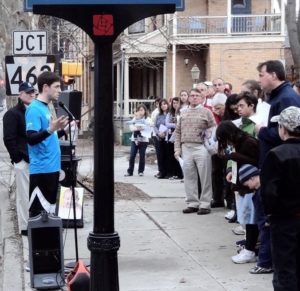