PA is #1 on this harmful list – and lawmakers want to make it worse. 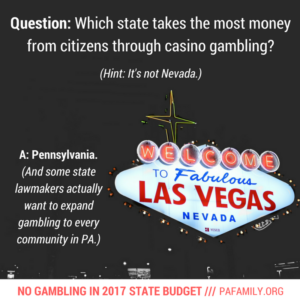