Five Powerful Lines from the March for Life

Hundreds of thousands marched in Washington today to be a voice for life. By all accounts, it looks like this year’s March for Life had the most powerful lineup of speakers, headlined by Vice President Mike Pence (first time ever a Vice President has spoken in-person), and received the most press coverage ever: 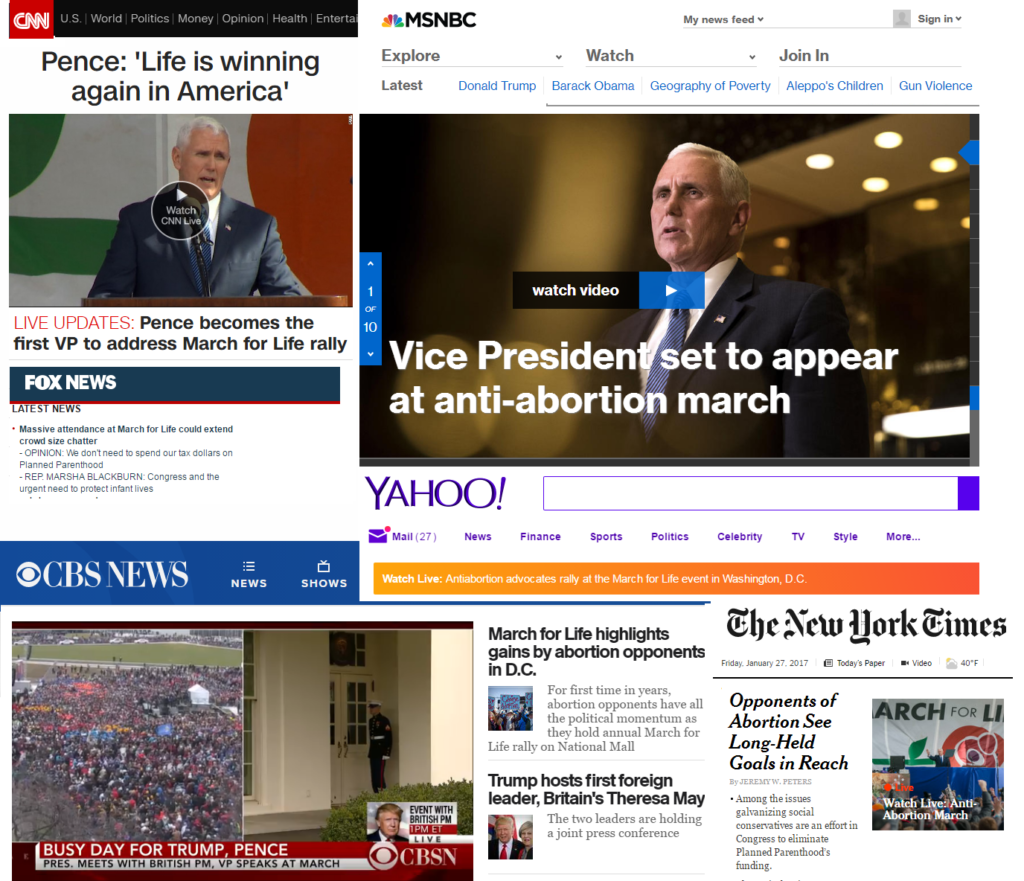 Here were five top lines spoken from the podium leading into the March:

1. “This is the turning point for the pro-life movement.” Congressman Chris Smith 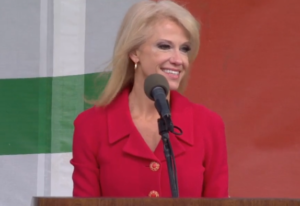 2. “March for Life – we hear you, we see you, we respect you and we look forward to working with you.” – Kellyanne Conway

4. “Each living child carries the potential for greatness….Every time we kill a child through abortion, we lose some of our potential.” – Congresswoman Mia Love

Also, released today is a new resource highlighting the activity of the largest abortion business in Pennsylvania – Planned Parenthood. Get your free copy of this resource at pafamily.org/extreme.