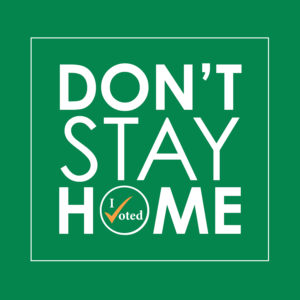 On November 8th, Pennsylvanians will be voting for the top watchdogs of the state – the State Row Offices: Attorney General, Auditor General and State Treasurer. What are the primary roles and responsibilities of these positions?

The Pennsylvania Treasury is an independent department of state government. The department’s paramount responsibility is to safeguard and manage the state’s public funds. Pennsylvania’s constitution and statutes place additional specific responsibilities on the office.

Taxes and other sources of revenue collected by the state are deposited with the Treasury. The department uses that money to make payments on behalf of state government, including payroll for state employees and charges incurred by government agencies. Before issuing payments, Treasury’s Bureau of Fiscal Review must carefully examine invoices to make certain the charges are lawful and correct.

It is important that a morally-sound person is elected for this position. Someone who will not fall to the temptation of power and money, especially in the treasury department. Our most recently elected State Treasurer, Rob McCord, was forced to resign under criminal charges. McCord pleaded guilty to extortion charges after trying to use his position as Treasurer to take $125,000 in contributions from a law firm and property management company. It is important that this November, Pennsylvanians elect a State Treasurer who is honest and can intelligently manage Pennsylvania’s public funds.

In the next post we’ll discuss the State Senate…