If Obama Was King, He’d Take Away Student’s Right to Privacy

But President Obama is not King…remind your school districts of that fact.

Today the Obama administration has made a “directive” to public schools that they are to open up women’s locker rooms and restrooms to the opposite sex. This has no force of law or legal authority behind it, but asks schools to throw away every student’s right to bodily privacy. This directive runs contrary to just about every federal court ruling on this issue, including one here in Pennsylvania; which ruled in 2015 that the University of Pittsburgh’s policy “requiring students to use sex-segregated bathroom and locker room facilities based on students’ natal or birth sex, rather than their gender identity, does not violate Title IX [federal funding].”

If ONLY someone would have thought to add a line in Title IX to ensure schools would still have the ability to keep separate restrooms on the basis of Sex. Oh, wait, they did.  Title IX specifically allows schools to “provide separate toilet, locker room, and shower facilities on the basis of sex.”

The executive branch has no authority to simply proclaim that it is illegal to have girls- only bathrooms and locker rooms.  Any 6th grade civics student could tell you that. In fact, the administration’s actions are downright unconstitutional.

Even aside from the lack of legal authority to force schools to do this, Ed Whelan has exposed the administration’s patently illogical and absurd allegations that maintaining biologically distinct bathrooms is even “discrimination” against transgender persons in the first place:

“[R]eserving girls’ bathrooms, locker rooms, and shower facilities for biological females [and vice versa], does not in fact involve any discrimination on the basis of gender identity.  Rather, under the guise of nondiscrimination rhetoric, the Obama administration is pressing the substantive claim that gender identity trumps biological sex under Title IX  – in other words, that schools must discriminate in favor of gender identity.  That is a policy position that transgender activists are welcome to push for in the legislative arena …. But it is a baseless and absurd reading of Title IX.” More here.

1. Why did they send this letter?

Congress has never passed a law which would make girls-only or boys-only bathrooms and locker rooms illegal, because Americans and most people in Congress know that biological sex is the only reason to have separate locker rooms in the first place.  Because President Obama couldn’t get Congress to ban biologically distinct restrooms, and because he knows his time in office will end in a matter of months, he’s getting frantic and trying to scare schools and states into voluntarily adopting his personal belief that gender identity should trump biological sex.

In the past two weeks:

The Obama administration is upset that the schools, colleges, and states that he has been trying to bully by threatening to withhold federal funding are fighting back to stop his unconstitutional actions.  So the administration decided to write another letter (which again, has no legal effect) in hopes of convincing unwitting school districts to voluntarily ban private girls-only and boys-only locker rooms, showers and bathrooms.

But schools have no obligation to abandon biologically distinct bathrooms, showers and locker rooms. They should continue to stand up to protect the privacy and safety of all the children in their schools.

2. What should Pennsylvania School Districts do?

Visit Alliance Defending Freedom’s site and review all of their resources for school boards.

President Obama’s directive letter is all the more reason to support North Carolina, the Illinois parents and students, and others in their lawsuits against the federal government on bathroom policy and privacy rights (led by Alliance Defending Freedom) and to support our efforts here in Pennsylvania to stop the elimination of privacy rights stateside. 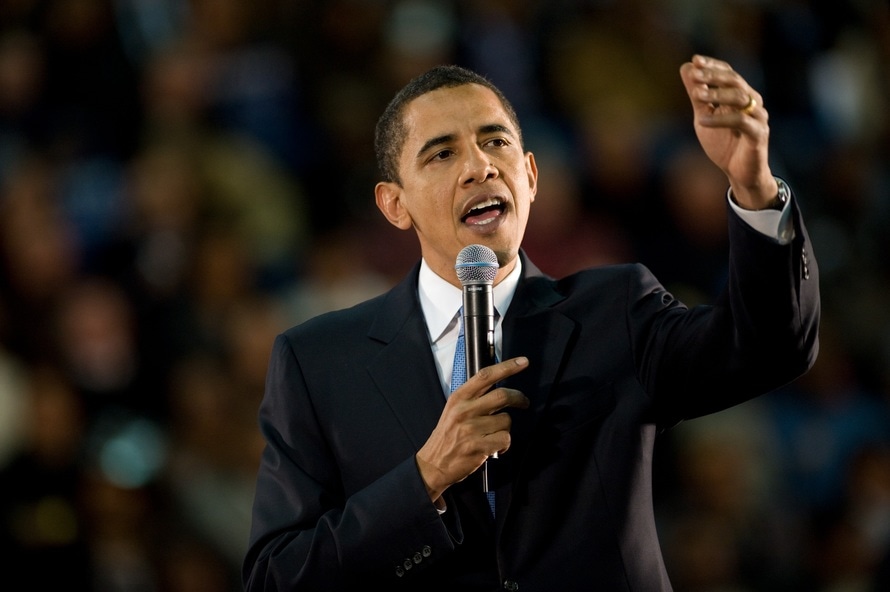