On Fox News today – Speaker for PFI Pittsburgh Banquet (May 21)

Chief Kelvin Cochran is coming to the Pittsburgh area on Saturday, May 21 for “Through Fiery Trials” – the Friends of the Family banquet presented by the Pennsylvania Family Institute.

Chief Cochran’s story is gaining national attention. Today he was interviewed on Fox News talking about his case and how tolerance should be a two-way street:

His story was also recently featured in the February 29th edition of National Review:

In any other circumstance, Cochran would be the subject of inspirational books and movies — a firefighter’s version of Ben Carson’s Gifted Hands. Cochran, an African American, was born in Confederate Memorial Hospital in Shreveport, La., on January 23, 1960, when segregation still ruled much of the South. He was the fourth of four boys, and his mother had six children in all. Born into deep poverty, he saw his family’s situation grow desperate when his alcoholic father left home, never to return. His mother raised the Cochran kids by herself…..

The idea that an Atlanta fire chief could possibly hold to — and express — orthodox Christian beliefs kicked up a firestorm. After a flurry of meetings, Atlanta police chief George Turner called Cochran and informed him of the controversy. Four days later, Cochran was suspended without pay. 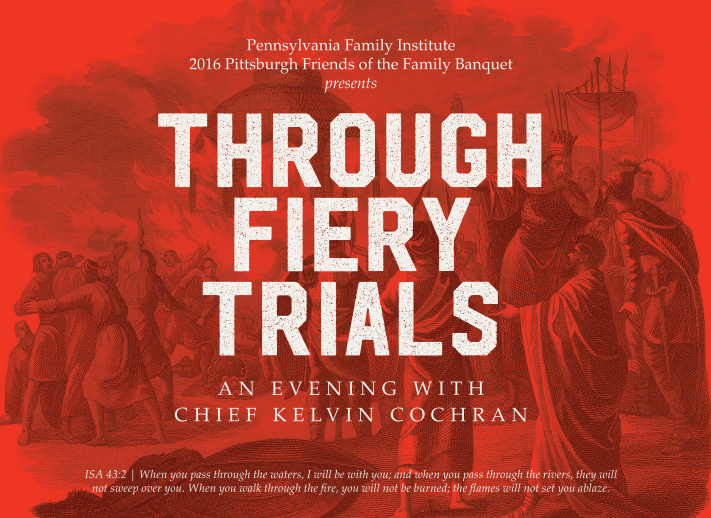