It’s been 5 years since the Gosnell grand jury report was released. Here are five things to remember.

On January 19, 2011, the findings were released of the grand jury that was charged with investigating the activity of the Women’s Medical Society in West Philadelphia; operated by Kermit Gosnell.

Gosnell eventually stood trial and was convicted of three counts of first-degree murder for the death of three babies that were born alive and killed. He was also convicted of involuntary manslaughter in the death on Karnamaya Mongar.

From the 261-page report, here are some of the highlights that should never be forgotten: 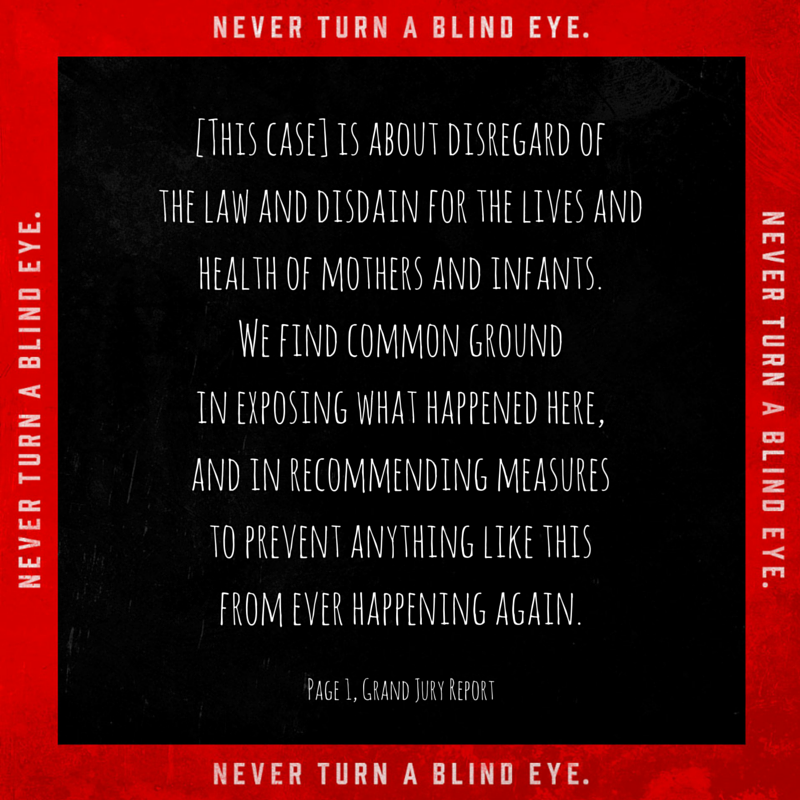 1. The jury consisted of members covering “a spectrum of personal beliefs about the morality of abortion.” What the personal or political views, making sure another Gosnell would never happen again is common ground. 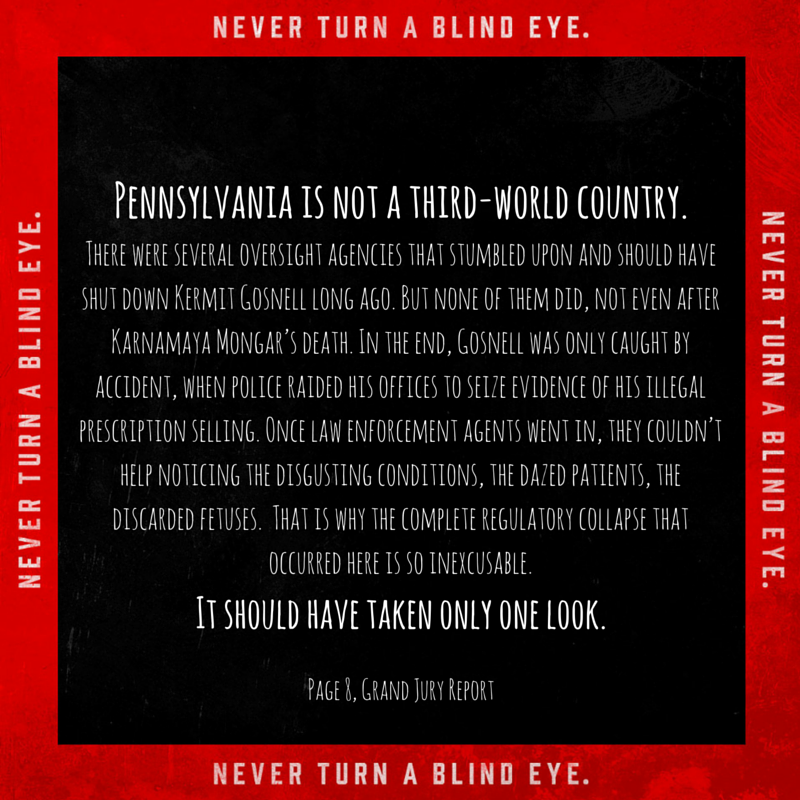 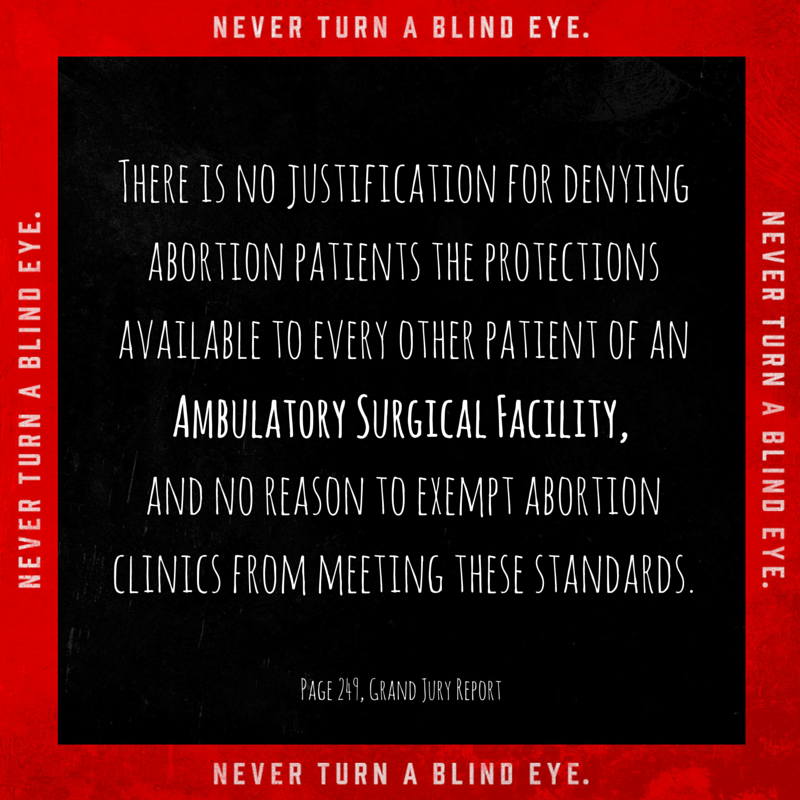 3. Pro-abortion voices – such as Planned Parenthood – like to complain that all laws against abortion are harmful, burdensome and unnecessary. That’s exactly what they said about making abortion clinics  follow the same safety and health regulations as every other surgical facility – by classifying them as ambulatory surgical facilities; something the grand jury recommended. 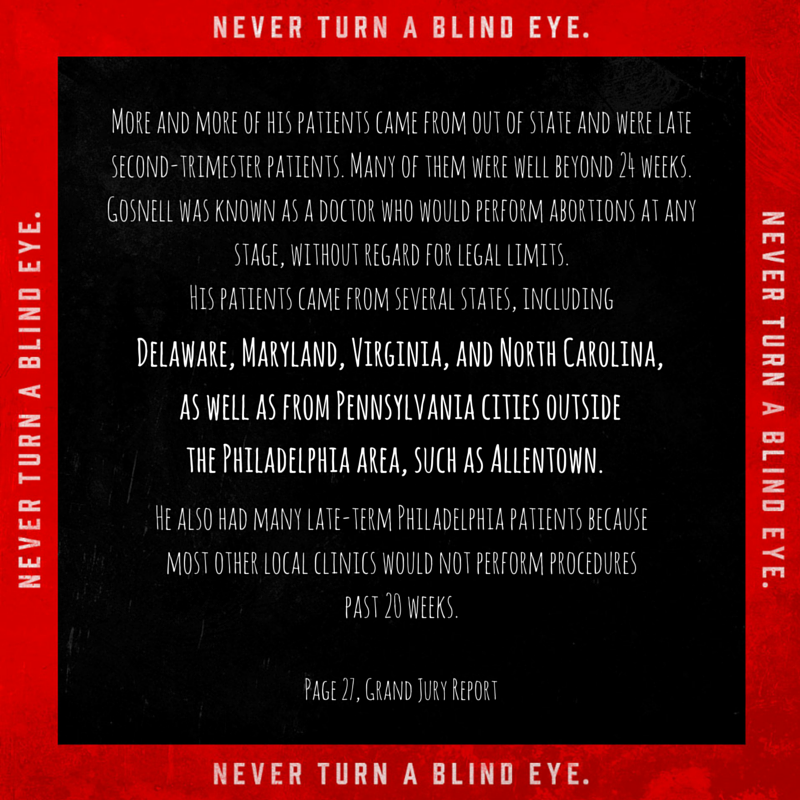 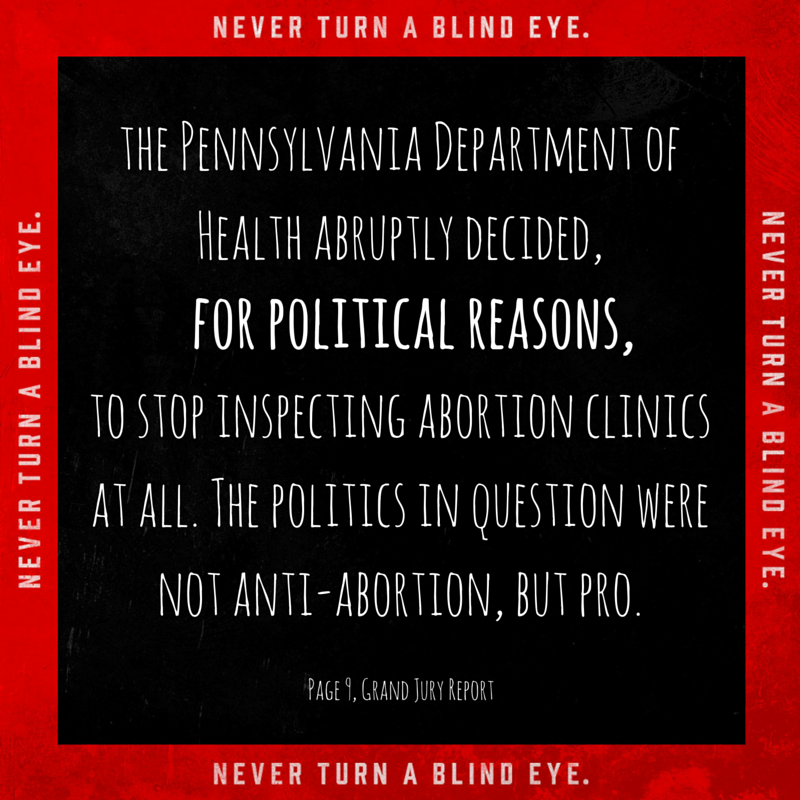 5. Gosnell’s facility went without inspected for decades because of pro-abortion political leaders. More from the grand jury report: With the change of administration from Governor Casey to Governor Ridge, officials concluded that inspections would be “putting a barrier up to women” seeking abortions. Better to leave clinics to do as they pleased, even though, as Gosnell proved, that meant both women and babies would pay.

Consider hosting a screening event for the recently-released documentary on Gosnell entitled 3801 Lancaster – American Tragedy. Go to 3801lancaster.com for more.