What Happens in York if Planned Parenthood is Defunded?

Planned Parenthood would like you to think women will have a hard time finding health services like mammograms in places like York, PA if their abortion business is defunded. They recently held a small rally at their York facility – of which Fox43 covered and included an interview with Pa Family Council’s Emily Kreps (see below).

Sari Stevens, executive director of Planned Parenthood PA, says government funding is not used for their abortion business but are used for services like mammograms, cancer screenings, and birth control for low income women.

So for the York community, how would those services be impacted if the state and federal government decided to stop funding Planned Parenthood?

For starters, in Pennsylvania alone, Planned Parenthood reported $35.8 million in yearly revenue; so they’re not going away simply if the government decides to end a portion of their overall revenue.

For argument’s sake let’s just say that, were Planned Parenthood defunded, they decide to close their York facility. What would women do?

Thanks to your support, there are people like Emily Kreps of the Pennsylvania Family Institute around to share the facts about women’s health care in Pennsylvania. Check out her interview by Fox43 here: 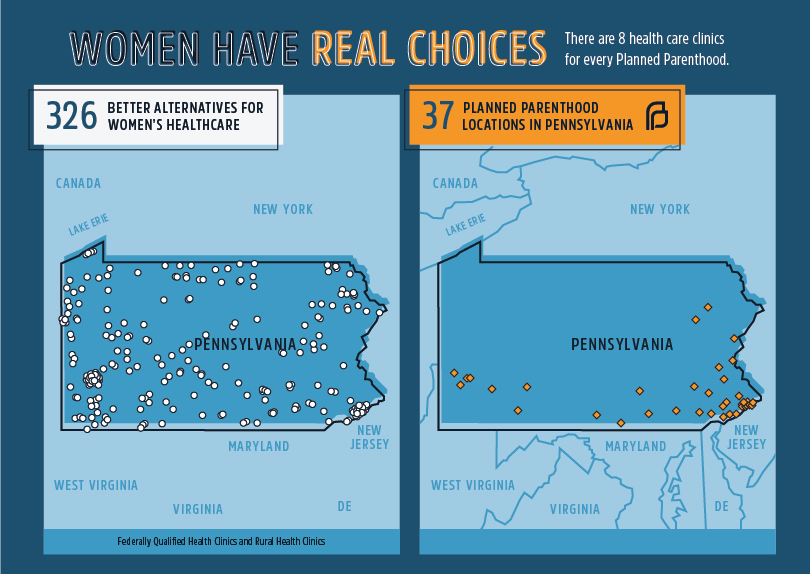