“His work is a part of his worship.” 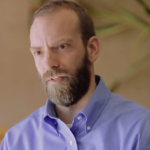 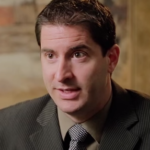