‘Homophobia’ Is the American Blasphemy 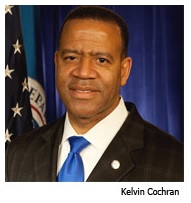