When a politician tells you we need we need SOGI to compete economically, they’re wrong.

Some state lawmakers are attempting a new tactic in their pursuit of the dangerous “Fairness Act” (SB 613 & HB 1410), claiming that its implementation is necessary for economic growth. Along with adding “sexual orientation” and “gender identity” as special statuses under state law dealing with public accommodation, employment and housing, SB 613 and HB 1410 would also add the following statement:

“[T]he absence of nondiscrimination protections hinders efforts to recruit and retain the diversity of talented individuals and successful enterprises required for a thriving economy and strong public sector on which the inhabitants of this Commonwealth depend.” 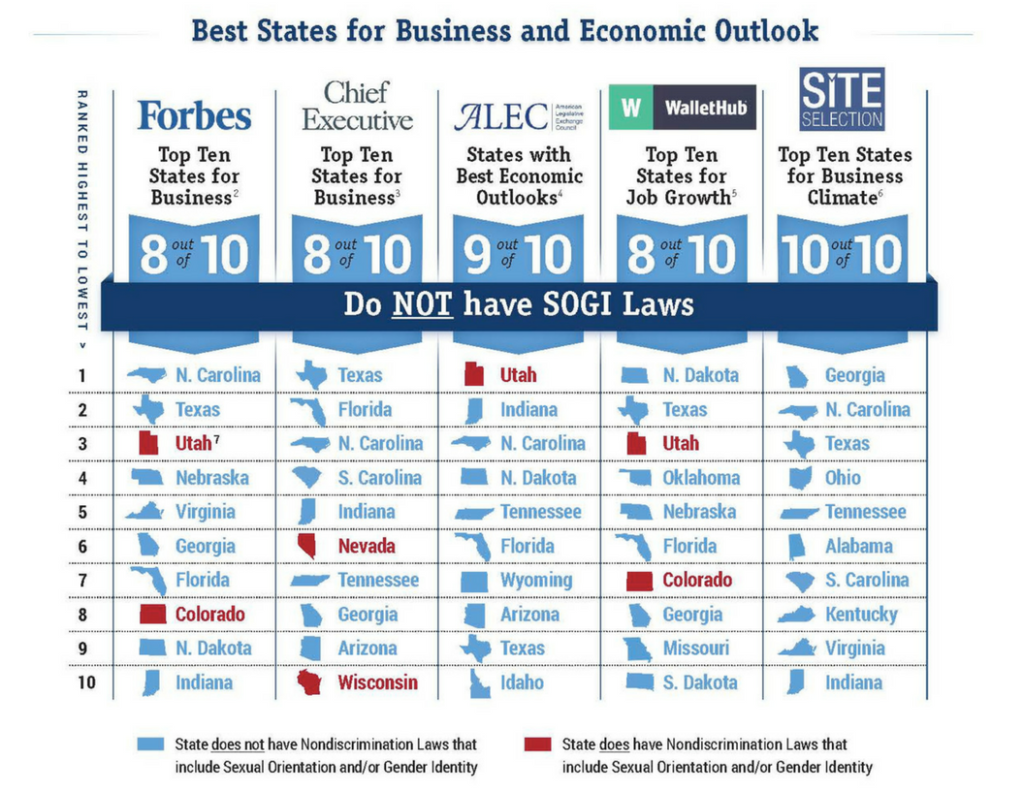 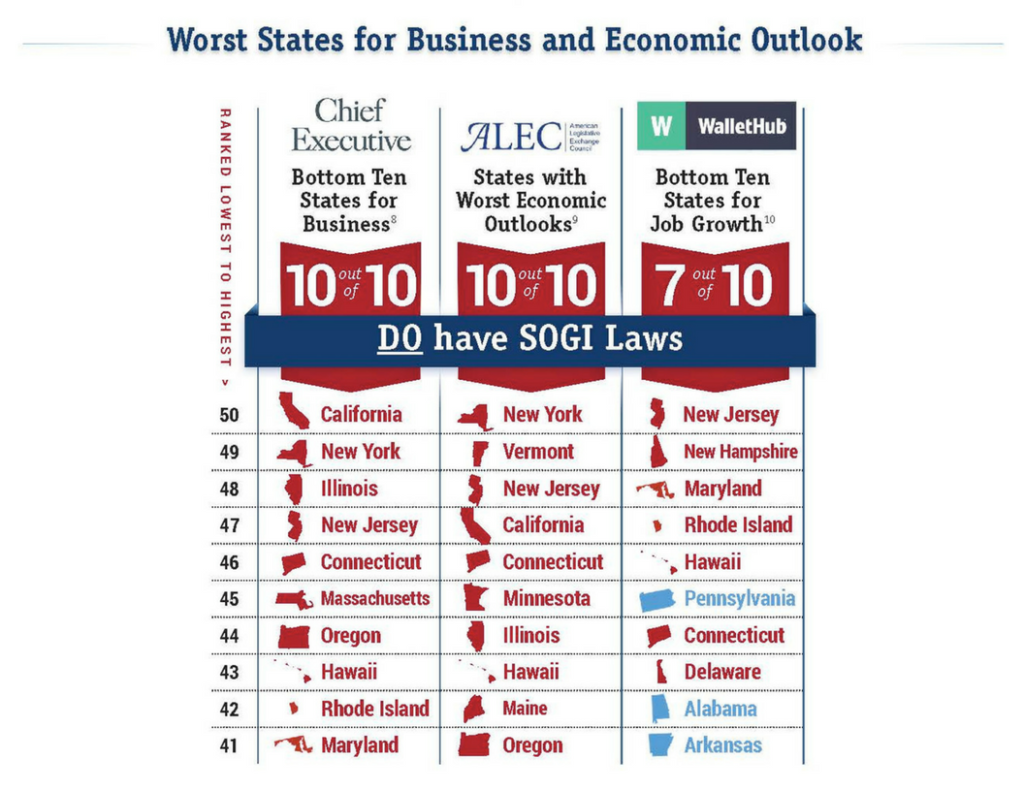