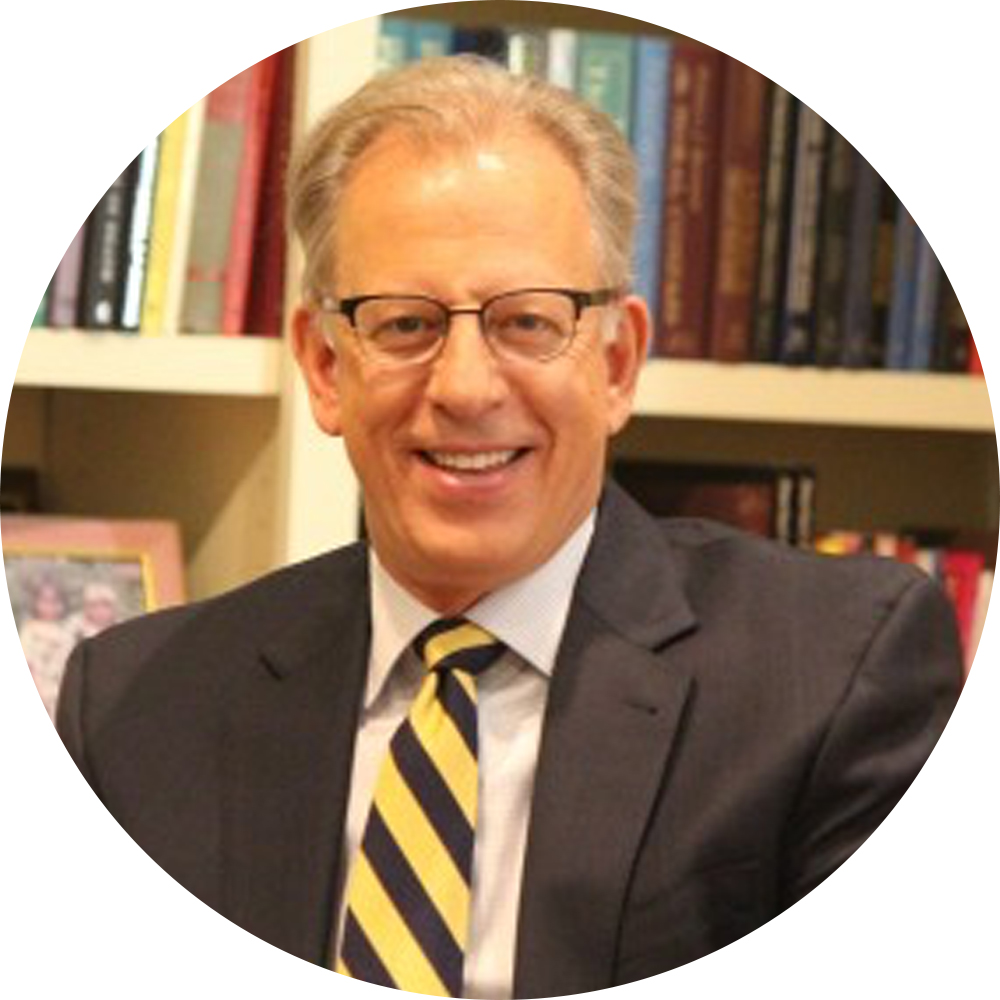 Michael Geer is the founding President and CEO of the Pennsylvania Family Institute, a non-profit family policy council focused on promoting the sanctity of life, religious freedom and building stronger marriages and families as the basic building blocks of society.

Michael serves on several non-profit boards, including CitizenLink, the public policy partner of Focus on the Family. He is on the executive committee of the REACH Alliance, one of the nation’s leading school choice organizations. Michael regularly speaks in churches and at seminars and events on life and family issues, Christian worldview, and on protecting and expanding religious freedom.

Prior to starting the Pennsylvania Family Institute, Michael served for eight years at WPXI-TV, the NBC television affiliate in Pittsburgh, as Senior News Producer. Michael Geer also served for two years at the ABC News Washington bureau, working on the production staff of ABC World News Tonight and the original Nightline staff.

Mr. Geer has been married for 34 years, and he and his wife are the parents of five children and grandparents of three boys and a girl.