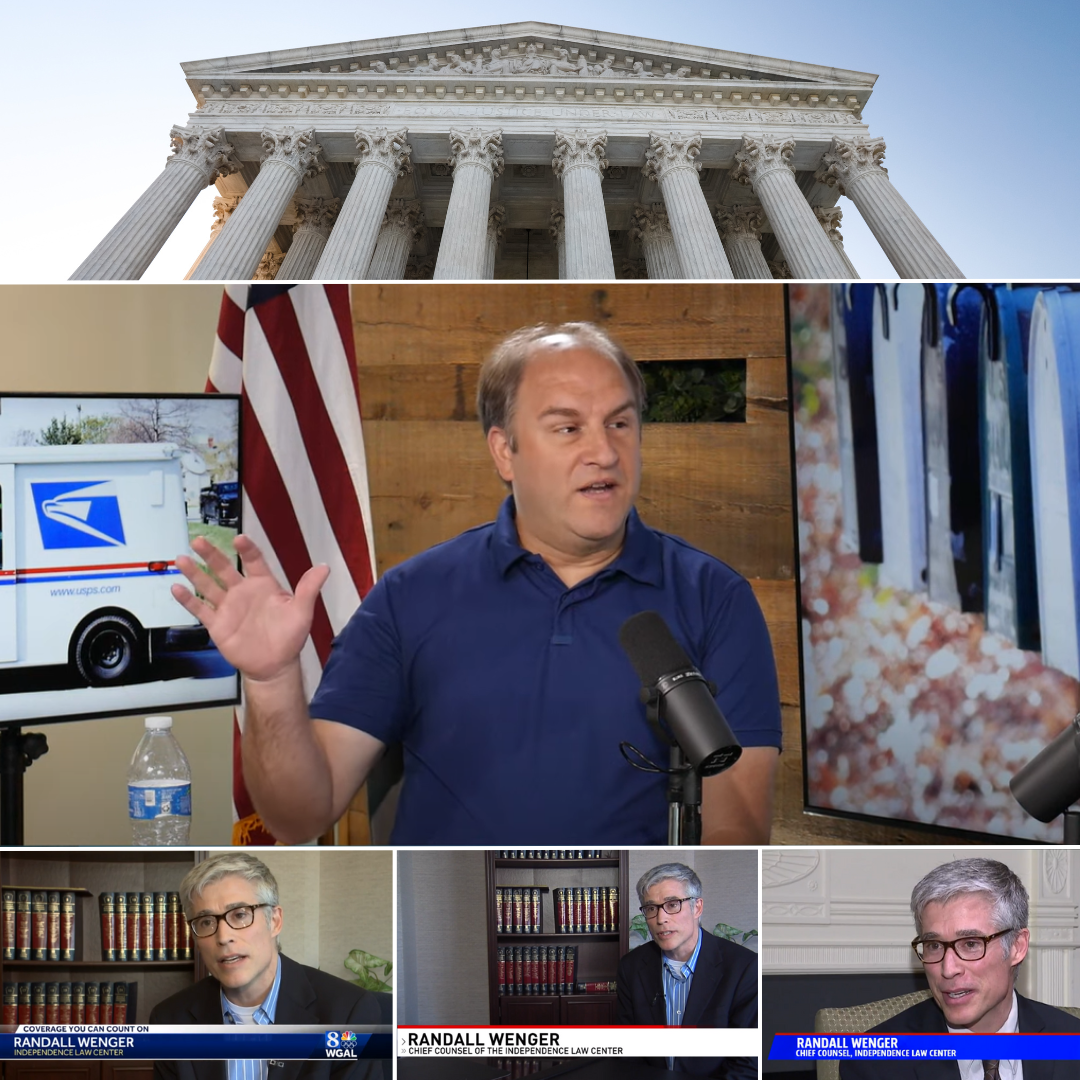 Independence Law Center Heading Back to the Supreme Court

Today, the United States Supreme Court announced they would review the case of Gerald Groff, a former postal carrier from Lancaster County who lost his job after the United States Post Office (USPS) refused to make any religious accommodation.

A former missionary, Gerald Groff was looking for work that didn’t require him to work on Sunday. In 2012, he began a career with USPS mail carrier in Lancaster County. Years later, when USPS started Sunday delivery for Amazon, he asked for a religious accommodation so he could observe Sunday Sabbath.

The postmaster initially granted his request, with Groff working additional shifts on other days of the week to make up for his absence on Sundays. Groff even switched posts and accepted a lower position in order to be able to abide by his faith.

The USPS later changed its position, denied his request for religious accommodation and only offered proposals that would require Groff to work on Sundays.

Forced to choose between violating his conscience or lose his job, Groff resigned in January 2019. He connected with the Independence Law Center to bring a lawsuit against the USPS. Throughout several years, his legal team expanded and his case made its way through the court system, now finding its way to the Supreme Court of the United States.

“Personally, I would like God to be glorified through this…Legally, I would love to see a precedent set so that people don’t get treated the way I did. That their faith is respected. That if they have the conviction like I do to not work on the Lord’s day, that that would be honored.” – Gerald Groff