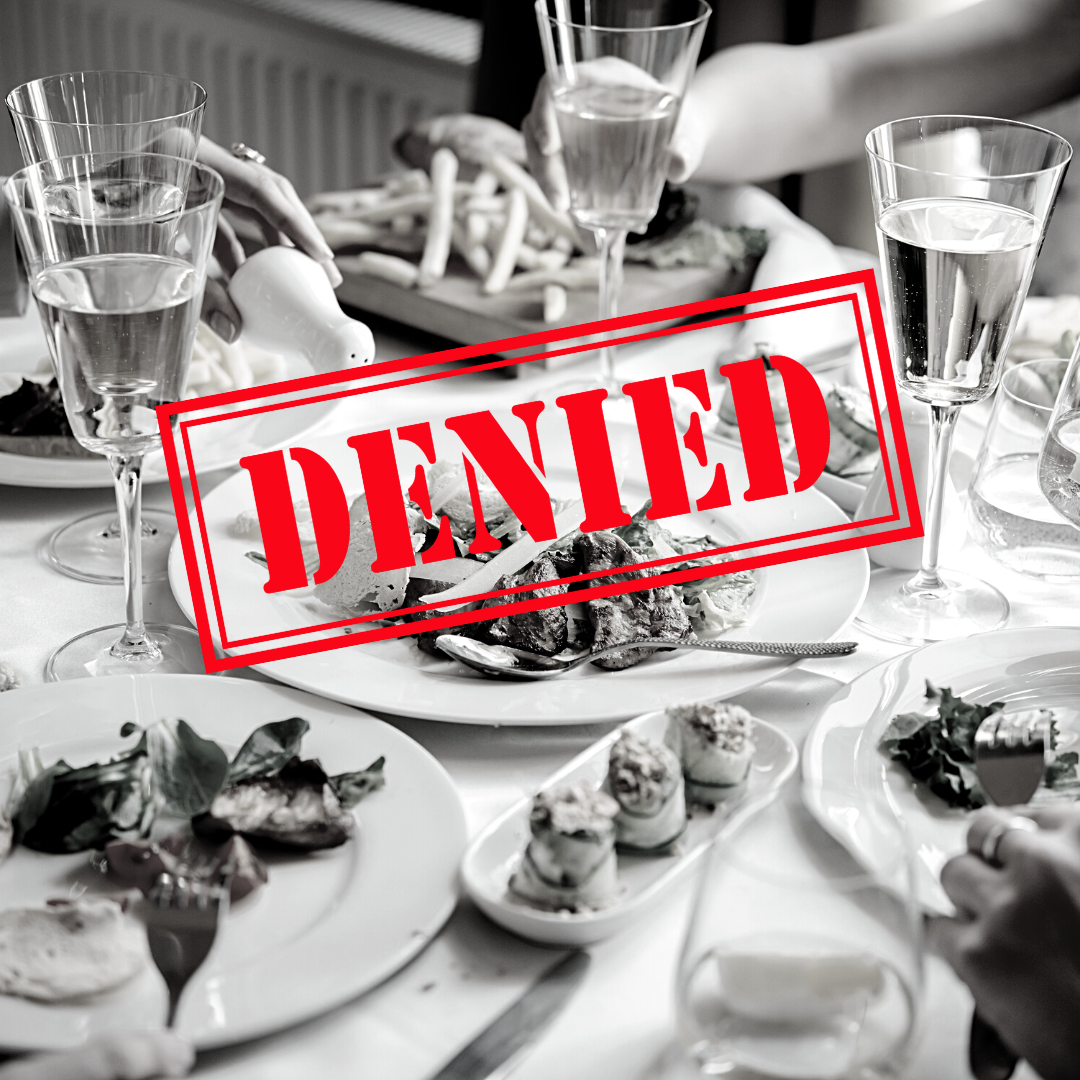 The Family Foundation in Virginia is part of a network of allied organizations that includes the Pennsylvania Family Institute. On November 30, 2022, just 90 minutes before The Family Foundation’s (TFF) scheduled, pre-reserved event at Metzger’s Bar and Butchery in Richmond, Virginia, one of the restaurant’s owners called and said their event was canceled.

When a TFF staff member pressed as to why Metzger’s was canceling, they admitted that one of their employees had looked up TFF online, didn’t like what they saw, and refused to serve the group.

“They did a little research, found out who we are. We are unapologetically pro-life and stand for traditional marriage,” Victoria Cobb, President of The Family Foundation, to the Daily Signal.

In another interview with Fox News, Cobb expounded, “Restaurants are not allowed to discriminate even if their employees are discriminatory. They can be hateful, they can be bigoted, but that’s not the right of a restaurant to simply say, ‘We’re just not going to let you eat here.'”

In her blog post, Cobb likened the restaurant’s move to establishments that refused to serve Black customers in the 1950s and ’60s, and she decried what she called a “double standard” by liberals who think a Colorado baker should not be allowed to refuse to make a wedding cake for a same-sex couple.

But make no mistake, The Family Foundation was denied basic food service based on their Christian beliefs. There is clearly a regression of rights occurring in the United States as Cobb aptly pointed out in her comparison to segregation of the 1950s and 60s.

Some liberal pundits, such as the Occupy Democrats, are drawing false and incorrect comparisons between TFF’s denial of service to the free speech fight currently in the hands of the US Supreme Court, 303 Creative v. Elenis.

The truth is, 303 Creative involves a business owner’s right to refuse to use her skills to create and endorse a specific message. There should be a clear distinction between this type of expression and the basic goods and services being given at a restaurant.

PA Family stands with The Family Foundation and remains committed to our vision for Pennsylvania to be a place where God is honored, religious freedom flourishes, families thrive and life is cherished. We echo this charge for Pennsylvania from Victoria Cobb:

“We will speak out when we see viewpoint discrimination occurring in Virginia. And we encourage all Americans who value freedom of thought and expression to stand up and speak up in their communities.”