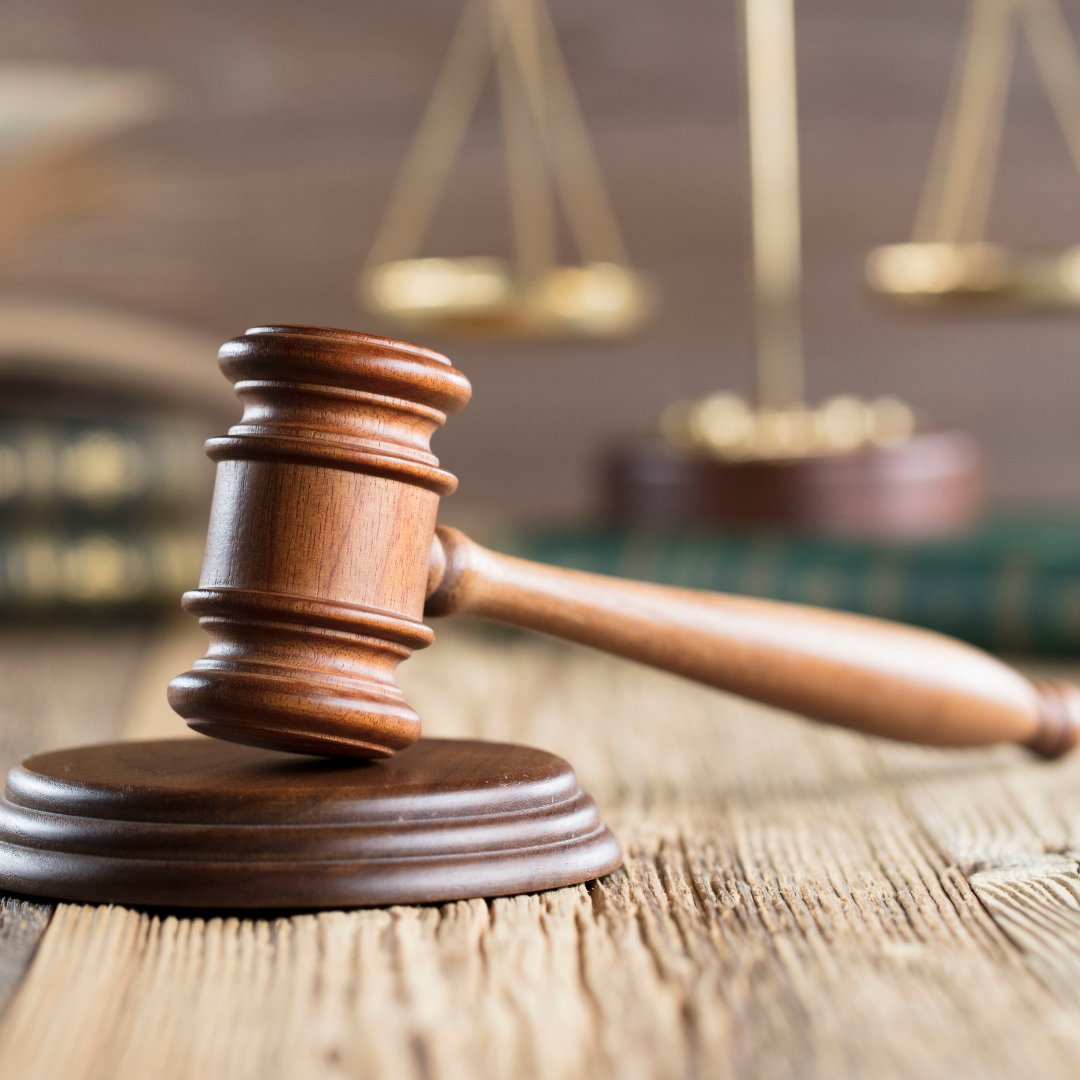 Retired Judge, Cheryl Allen, to observe today’s oral arguments in-person and will be available for interviews.

(PITTSBURGH, PA) Today, the Pennsylvania Supreme Court will hear oral arguments in Allegheny Reproductive Health Center v. PA Department of Human Services. The state’s abortion industry is attempting to circumvent the legislative process and mandate that tax dollars be used to pay for elective abortions. This case may also be used to establish a new constitutional right that threatens existing limits on abortion in Pennsylvania.

“The abortion industry is attempting to force all Pennsylvanians to underwrite ending innocent lives through abortion,” says Cheryl Allen, Retired Pennsylvania Superior Court Judge and Of Counsel for Pennsylvania Family Institute. “A ruling in the abortion industry’s favor would present Planned Parenthood and the industry with an influx of money that would boost its influence over Harrisburg and marketing of abortion.”

The Commonwealth Court ruled against the abortion industry on March 26, 2021, but the industry appealed to the PA Supreme Court. This lawsuit is asking the court not only to strike down the statutory law regarding abortion funding through Medicaid, but also to declare a right to an abortion in the state constitution. If the Pennsylvania Supreme Court rules in favor of the abortion industry, Pennsylvania could lose existing health protections for mothers and preborn children. Moreover, Pennsylvania citizens would be forced to fund elective abortions with their tax dollars.

“An adverse decision in this case would force Pennsylvania taxpayers to pay for abortions and jeopardize every existing law protecting the unborn and their mothers,” states Michael Geer, President of the Pennsylvania Family Institute. “The abortion industry knows that taxpayer funded abortions are unpopular. So, rather than asking the legislature to fund abortions, it wants the courts to force the legislature to do so.”

The Independence Law Center filed an amicus brief in this case on behalf of a host of nationally recognized organizations and leaders in the Black community. The brief helped to expose the role eugenics has played in the abortion industry’s ongoing targeting of Black babies for abortion. “From its inception, the abortion industry has sought to control and hinder the growth of the Black population, a core objective of the movement’s founders…. Abortion‒as weaponized against the Black population‒comes from a history of eugenics and pervasive racism, spawning a legacy that harms the Black community. If our goal is to improve access to beneficial healthcare for Black communities, abortion is not the way.” (Brief of Amici Curiae, page 3-4)

“The abortion industry would love nothing more than to have taxpayers foot the bill for all abortion in our state,” stated Alexis Sneller, Policy and Communications Officer with Pennsylvania Family Institute. “This multi-million-dollar abortion industry has not been able to force taxpayers to pay for abortions through the legislative process, so they have decided to completely circumvent the will of the people by taking the issue to the PA Supreme Court.”