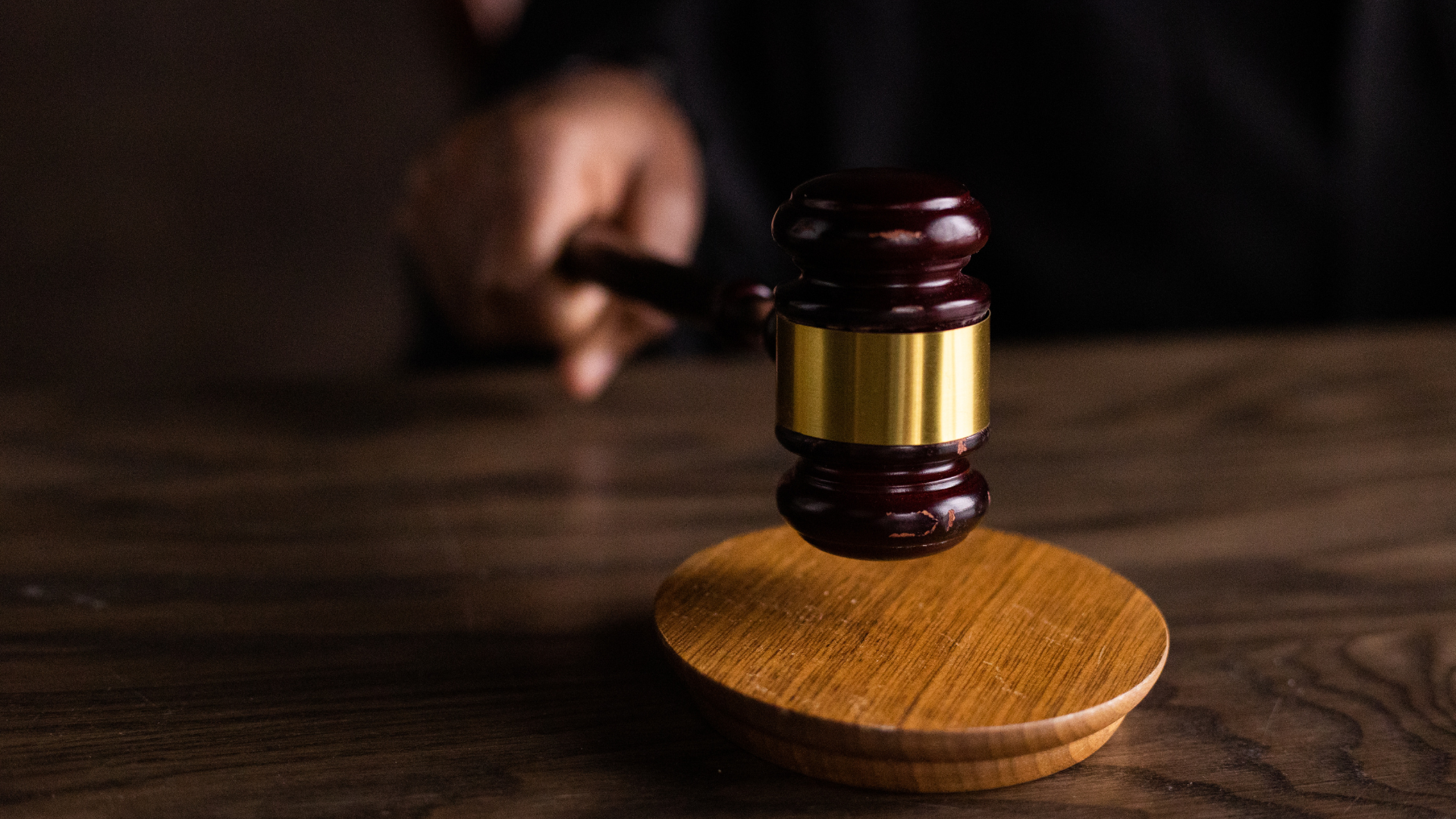 Governor Wolf’s lawsuit against the General Assembly would take away Pennsylvanians’ opportunity to determine key issues, including abortion

(HARRISBURG, PA – August 24, 2022) Today the Independence Law Center filed a friend-of-the-court brief on behalf of the Pennsylvania Family Institute in Tom Wolf v. General Assembly, arguing for the right of citizens to have a say in one of the most impactful issues of our day, abortion.

“The Governor claims we cannot amend our Constitution because we have a fundamental right to abortion that cannot be changed by the people. But Pennsylvania’s Constitution doesn’t even mention abortion, and no Pennsylvania court has ever found abortion to be a right,” says Janice Martino-Gottshall from the Independence Law Center. “Besides, in a free society, we the people have the right to change our Constitution.”

Governor Wolf filed a King’s Bench petition, asking the State Supreme Court to allow him to bypass the usual legal process and kill the proposed constitutional amendments passed by the General Assembly (State House and State Senate) in Senate Bill 106 in July. There were several proposed amendments in SB 106, including the constitutional amendment concerning abortion, sometimes referred to as the Life Amendment.

“The proposed amendment concerning abortion involves only one issue, and a clear issue at that—whether Pennsylvania will maintain the status quo by reserving all policy-making concerning abortion to the General Assembly and the Governor,” states the filed brief.

The Life Amendment, which must still be considered in the next legislative session before going to a vote of the people, would preserve the ability of the legislature to set abortion policy, rather than the courts. One existing law preventing most taxpayer-funded abortion is threatened by a current lawsuit filed in 2019 by the abortion industry, which is currently before the Pennsylvania Supreme Court, Allegheny Reproductive Health Center v. PA Dept of Human Services. In that case the abortion industry is demanding taxpayer funding of abortion, and asking the court to invent a “right to abortion” in Pennsylvania’s constitution.

Gov. Wolf is attempting to short-circuit the democratic process, and deny the people – and their elected representatives – the opportunity to have a voice on this critical issue.

“We call on the Pennsylvania Supreme Court to reject Gov. Wolf’s brazen court challenge, and for the constitutional amendment now in process be allowed to continue – once again through the legislature and, if passed, to a vote of the people,” says Alexis Sneller, Communications & Policy Officer at the Pennsylvania Family Institute.

Without the Life Amendment, the door is open to a radical push by the abortion industry to force taxpayers to foot the bill for elective abortions until the day of birth. This is an extreme position, one that Pennsylvanians deserve to have a say in.