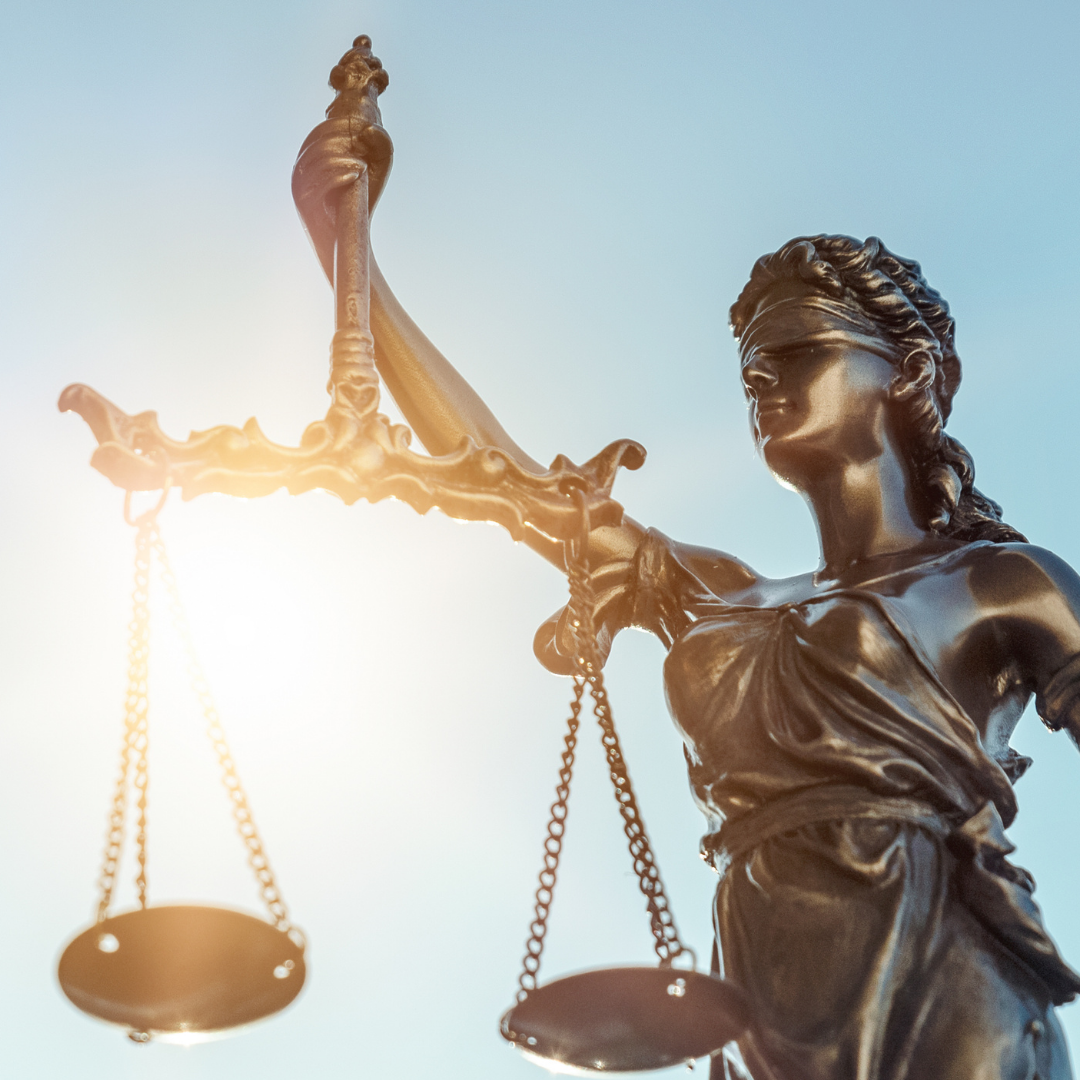 A legal and political earthquake hit our nation this week with the unprecedented leaking and publication of a draft US Supreme Court opinion in one of the most significant and explosive cases before the court in decades.

That draft majority opinion – now confirmed by the court as authentic – involves the case Dobbs v. Jackson, which could overturn Roe v. Wade and return the issue of abortion back to the states. While the leaker committed an unforgivable breach of trust and he or she should be held fully accountable, the draft gives pro-lifers ample reason to wait for a final decision in hopeful anticipation.

Justice Samuel Alito’s draft opinion contains the truth and clarity that our country desperately needs. In the draft, Alito asserts that Roe completely invented the “right” to abortion, and therefore the decision should be overturned.  “The constitution makes no reference to abortion, and no such right is implicitly protected by any constitutional provision, including the one on which the defenders of Roe and Casey now chiefly rely – the due Process Clause of the Fourteenth Amendment…Roe was egregiously wrong from the start. Its reasoning was exceptionally weak, and the decision has had damaging consequences,” he writes. “And far from bringing about a national settlement of the abortion issue, Roe and Casey have enflamed debate and deepened division. It is time to heed the Constitution and return the issue of abortion to the people’s elected representatives.”

He goes on to explain that abortion is entirely different from any other issue. “Roe’s defenders characterize the abortion right as similar to the rights recognized in past decisions involving matters such as intimate sexual relations, contraception, and marriage, but abortion is fundamentally different, as both Roe and Casey acknowledged, because it destroys what those decisions called ‘fetal life’ and what the law now before us describes as an ‘unborn human being.’”

Justice Alito also refutes Roe’s linchpin, which is the illogical claim “that a State cannot protect fetal life prior to ‘viability.’” He notes that when Roe was decided, viability was about 28 weeks of gestation. This, however, continues to change as it is based on factors such as developing technology, the health of the mother, and the hospital facilities available. For these reasons, Alito claims that “the viability line makes no sense, and it is telling that other countries almost uniformly eschew such a line.”

Finally, he notes that the court is not removing power from women, as the left erroneously claims, but rather returning it to them. “Our decision returns the issue to those legislative bodies and it allows women on both sides of the abortion issue to seek to affect the legislative process by influencing public opinion, lobbying legislators, voting and running for office. Women are not without electoral or political power.”

Praise the Lord! Those are words all of us in the pro-life movement have praying and working to hear from the US Supreme Court for decades.

It must be noted that the leaked document was a draft written by Justice Alito in February to be circulated among the other justices, and very well may not be the actual version that is ultimately released. It is well understood that the opinions can be edited and decisions changed right up until the release of the final opinion and decision.

Indeed, it is likely that the purpose of the leak was to create pressure on any wavering Justice to change their vote to overturn Roe and Casey. We must earnestly pray for the justices – for their safety and health, and that the apparent 5-4 vote to overturn those infamous abortion decisions will hold or even expand. This is a life and death issue – literally.

If the leaked draft is reflective of the court’s final decision, it will be the greatest pro-life victory of the last 50 years. Justice Alito’s opinion is exactly what our country needs. Though it will certainly instigate nationwide upheaval, this may not be a bad thing. We cannot continue to go on killing innocent lives and masquerading the truth of what the abortion procedure is simply because the law permits it. Finally, we are facing this issue head on.