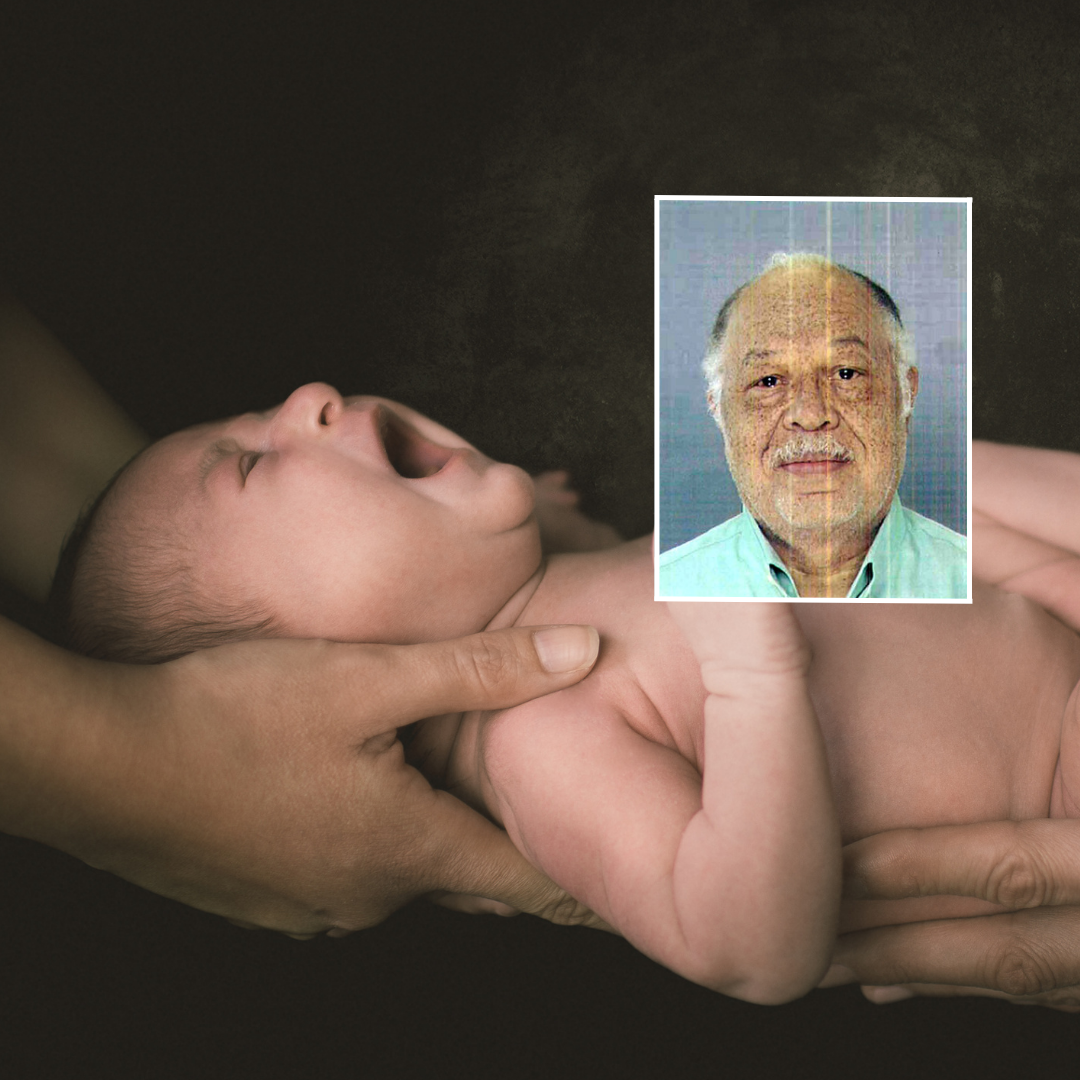 A shocking bill proposed in California passed committee earlier this week that not only would legally permit an unborn baby to be aborted through all nine months of pregnancy but would also legally permit that child to be killed in the days or weeks after birth.

AB 2223 would legalized infanticide as well as decriminalize the actions of both the mother and anyone who aids or assists her in killing the child that has already been born. This bill would even allow for lawsuits against law enforcement if they are charged with the killing or harm of the baby. This atrocious piece of legislation has been correctly dubbed by pro-life advocates as the Infanticide Bill.

Our friends at the California Family Council issued a story on the Infanticide Bill with President Jonathan Keller remarking that California’s pro-abortion lawmakers now seem to agree with pro-life advocates that there is no moral difference with ending a child’s life in the womb or after it has been born. “A political culture that justifies killing millions of children in the womb is now declaring open season on unwanted newborns.”

Attorney Susan Arnall, Director of Outreach for the Right to Life League, points out the absurdity of allowing abortion officials to sue law enforcement despite committing murder. “In California under AB 2223, former Philadelphia abortionist Kermit Gosnell, who murdered three infants born alive after botched abortions, could not be prosecuted,” she explained. “And incredibly, someone like Gosnell who helped a California mother kill her newborn after birth will actually have a cause of action to sue police for investigating the matter if AB 2223 becomes law.”

Among the many charges against Kermit Gosnell, the grand jury was convinced he committed hundreds of acts of infanticide. 3801 Lancaster is a documentary that tells the stories of detectives, crime scene investigators, journalists, victims, and even Gosnell himself about his “House of Horrors” and barbaric practices that went on for decades. You can view the documentary here.

This all comes as authorities discovered the bodies of five fully formed aborted babies in an apartment in Washington, D.C. Lauren Handy and Terrisa Bukovinac, activists with Progressive Anti-Abortion Uprising (PAAU), came into possession of 115 fetal remains during a sidewalk counseling outside of Washington Surgi-Clinic in Washington, D.C. After noticing a medical waste service truck, the women approached the driver and asked for one of the boxes, which they believed contained fetal remains, in order to give the unborn babies a proper burial.

110 of the remains were buried, “but they held on to the five other larger fetuses and planned to turn them over to authorities, believing they were potentially aborted in violation of the law.”

It is unclear how the case will play out, but DC officials have expressed little interest thus far in examining the five fetuses or performing autopsies. A protest outside the medical examiner’s office in Washington, D.C. has been planned in honor of the unborn babies and to persuade officials to investigate further.

The story has gained nationwide attention and many pro-life organizations have joined a #JusticeForTheFive campaign on social media.

It’s hard to imagine – especially after Gosnell’s “House of Horrors” – that we’re even talking about officials being ok with infanticide, and yet when you continue to permit the killing of preborn children through elective abortions, you can see where this type of worldview and degradation of the value of human life leads.