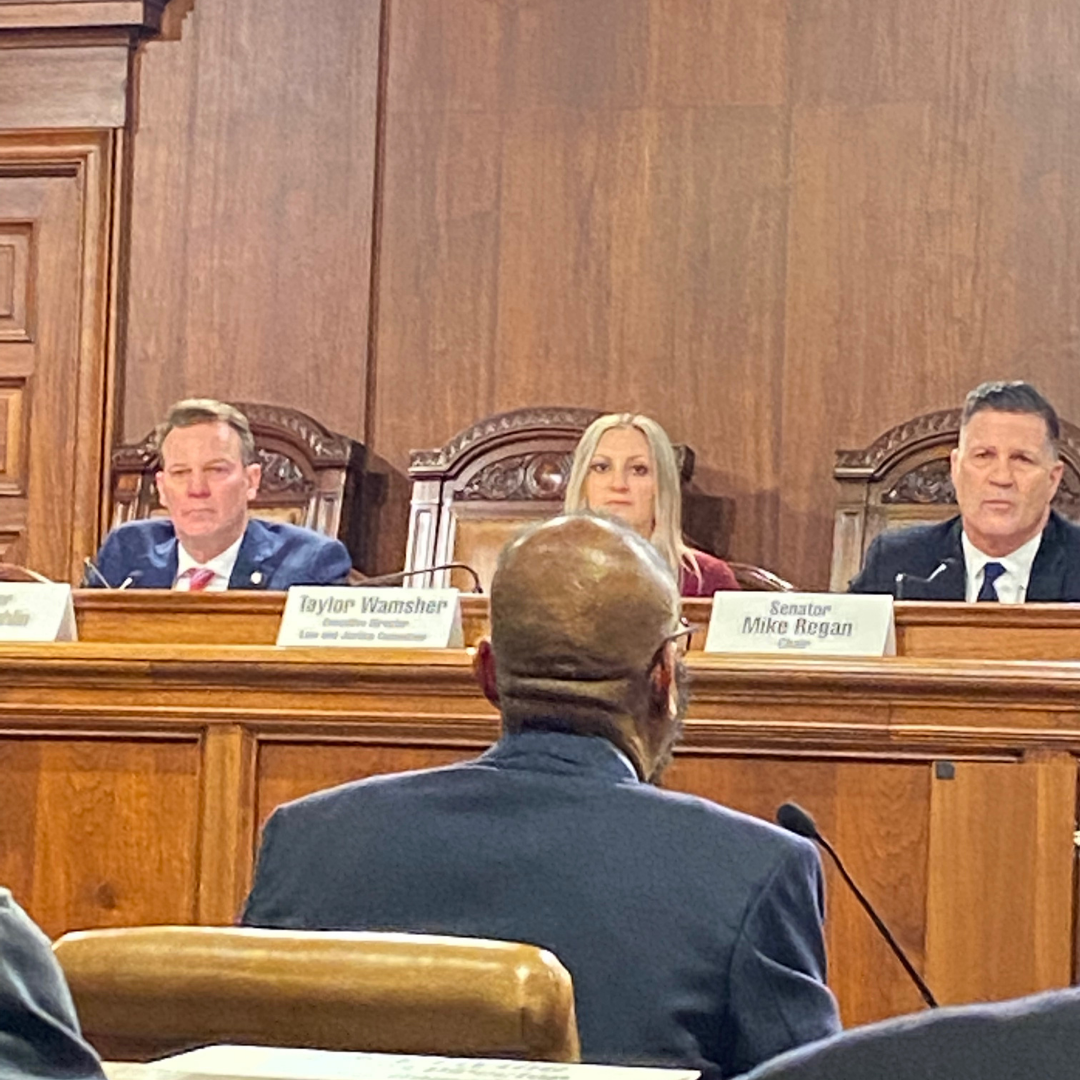 Marijuana industry dominates the hearing agendas despite their conflict of interest that puts private profits over public health and safety.

(HARRISBURG, PA) Today’s third and final hearing on marijuana legalization by the PA Senate Law and Justice Committee concludes a one-sided agenda that denied important health and safety professionals from testifying while the red carpet was rolled out to the marijuana industry to testify despite their clear conflict of interest in standing to profit from more Pennsylvanians using marijuana for recreational use. These hearings by the committee chairman, Sen. Mike Regan (R-Cumberland), are leading into his intention to introduce legislation that would attempt to bring more access to this harmful and addictive drug.

“The citizens of Pennsylvania deserve much better than what these hearings have presented,” says Dan Bartkowiak, Director of Communications for Pennsylvania Family Institute. “Instead of inviting professional law enforcement associations, the committee invited security officers from marijuana companies. Instead of inviting health professionals or government officials from other states, the committee invited businessmen from marijuana companies. Instead of the PA Department of Health testifying about medical use, the committee fills the agenda once again with the marijuana industry and lobby groups.”

“Dozens from the marijuana industry and lobby have now testified while not one individual or advocacy group has been  allowed to testify on the harms of full marijuana legalization,” added Bartkowiak

Here’s more about each of the three Senate hearings:

Testimony shared by the marijuana industry during these hearings included their push for no caps on the potency of marijuana, no local opt-outs – which would force the sale of addictive high potency marijuana in local communities, and to implement this harmful policy change legalization as quickly as possible.

“Today’s marijuana has dangerously-high potency with up to 99-percent THC which increases the risks of addiction and mental illness,” stated Judge Cheryl Allen. “Law enforcement also has no test for impairment, which the marijuana lobby admitted during testimony. There are significant problems with opening Pennsylvania up to the commercialized sale of the harmful and addictive drug that is marijuana. This is the wrong direction for Pennsylvania families.”

Sen. Regan has announced his legislation is expected to be formally introduced between the end of May and beginning of June.