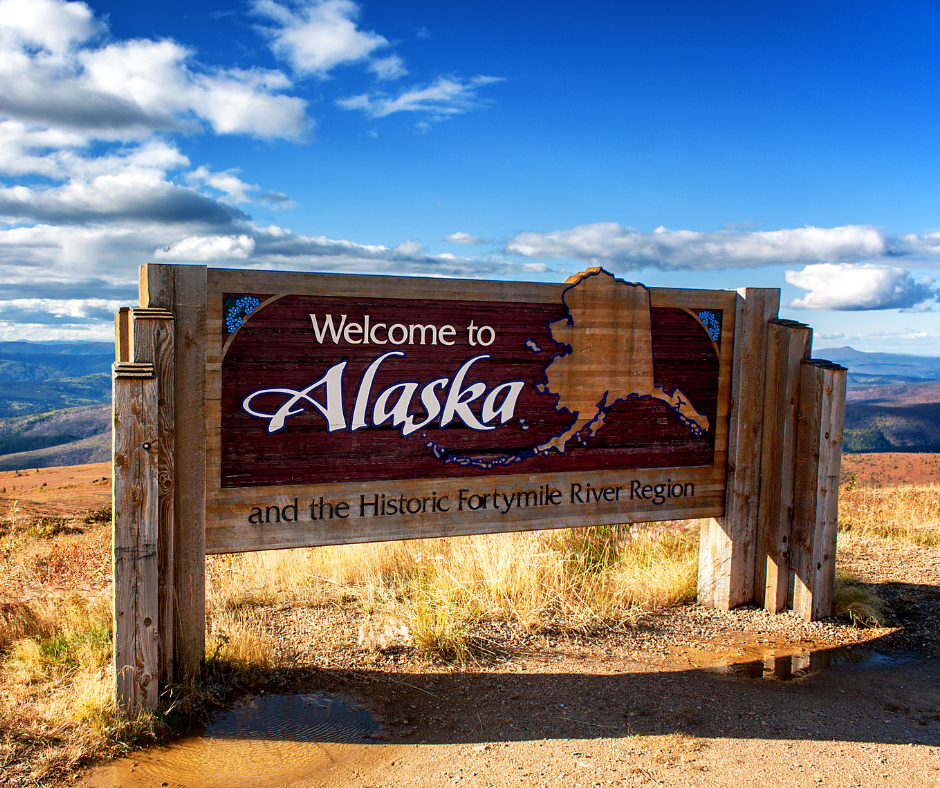 The state of Alaska recently made an egregious human rights error. After the Alaska Family Council worked to pass several pro-life bills, the Alaska State Supreme Court ruled them unconstitutional. They nullified laws requiring parental notice before minors undergo abortions and preventing public funding of abortions, among others. The Court was able to do so by inventing a “right to abortion” that they claim is somewhere in the state’s Constitution.

However, when Alaska’s Constitution was formed in the 1950s, abortion was illegal, and the Constitution has not been amended to include a right to abortion since. Despite the lack of legal standing, their state’s high court asserted their power to impose an extreme abortion agenda.

To address this issue, Alaska State Senator Shelley Hughes introduced a constitutional amendment to combat the Supreme Court justices’ agenda. “To protect human life, nothing in this Constitution may be construed to secure or protect a right to abortion or require the State to fund an abortion.” An amendment such as this is what every state Constitution in the country needs to prevent progressive justices from ruling in accord with their own agenda rather than the Constitution.

Alaska’s cautionary tale should resonate here in Pennsylvania. We are concerned that an activist Court may also invent the right to abortion in our state. Pennsylvania’s abortion industry filed a lawsuit – Allegheny Reproductive Health Center v. Pennsylvania Department of Human Services – demanding that Pennsylvania taxpayers fund abortions and that the PA Supreme Court invent a “right” to abortion in the state constitution.

If the Court does rule in the abortion lobby’s favor, all currently active pro-life laws will be put at risk for being struck down. The case has made its way to the Pennsylvania Supreme Court and a decision is expected later this year.

Like Alaska Sen. Hughes, Pennsylvania Senator Judy Ward and Representative Donna Oberlander have both co-sponsored memos asking their colleagues to support a constitutional amendment that would protect life. You can visit this link to ask your elected officials to support Senate Bill 956 – the Life Amendment this will protect you from being forced to pay for abortions and to keep abortion out of Pennsylvania’s state constitution.

Even if Roe v Wade is overturned this year, we cannot end abortion in our state if our constitution is not protected. We must reclaim the power to decide what our constitution says, or doesn’t say, as Alaska Family Council President Jim Minnery noted.

We the people must fight back and make our stance clear. A “right” to abortion does not exist in our state Constitution, and we cannot allow a ruling from an activist court to claim that is does.

Please pray for a favorable State Supreme Court decision in this case and the success of this constitutional amendment effort. The future of the unborn in Pennsylvania depends on it.