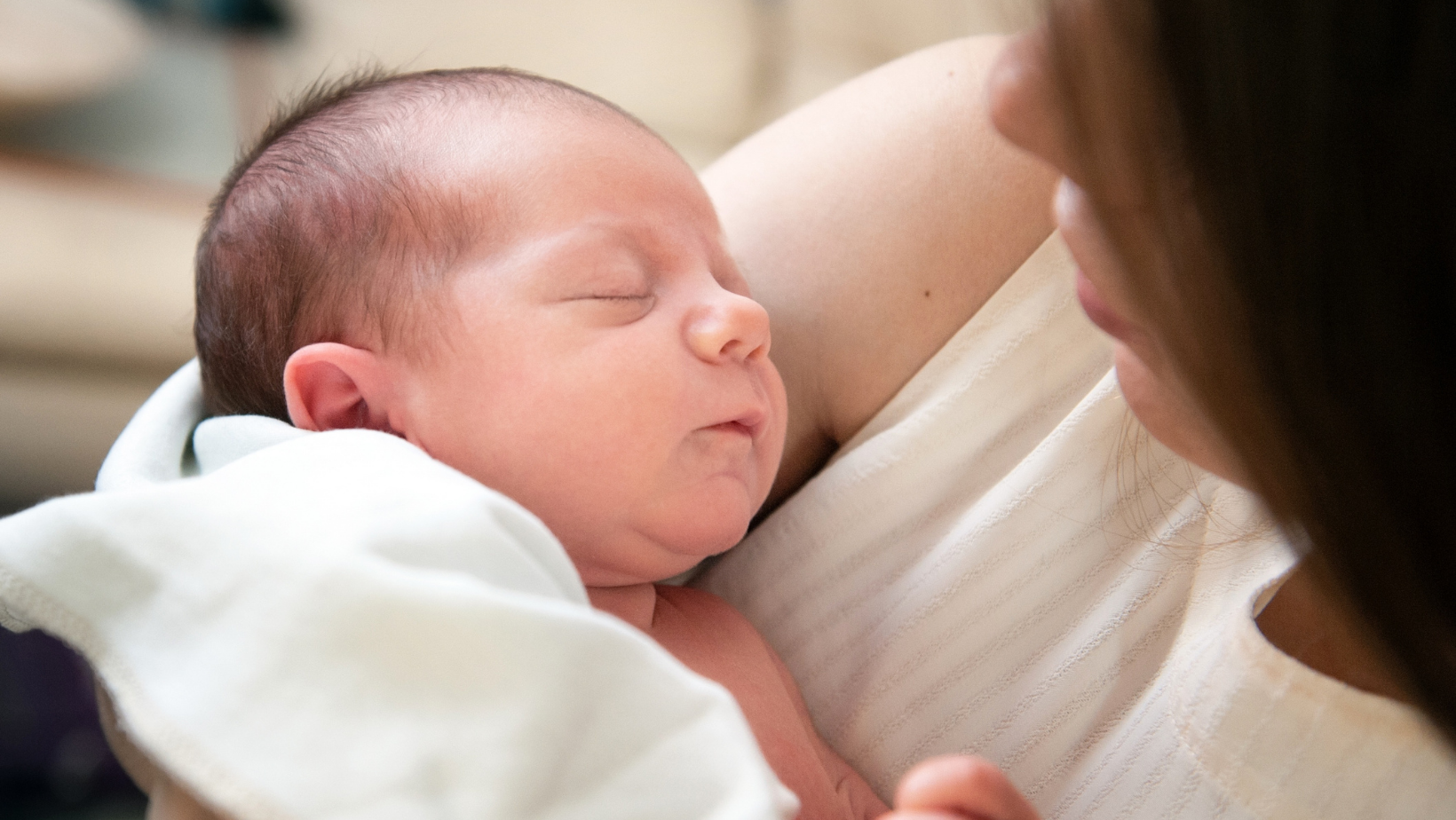 Why SB 956 could mean a different future for PA

Momentum is favoring the preborn child.

Last week, SB 956 formally took shape. It is a “Joint Resolution proposing an amendment to the Constitution of Pennsylvania, providing that there is no right to abortion or funding for an abortion.” This bill and the constitutional amendment it proposes are critically needed to allow the protection of the unborn and their mothers now and in the future. Here’s why:

A lawsuit now before the PA Supreme Court, and filed by Planned Parenthood and the abortion industry, asks that court to mandate that taxpayers fund abortions. But the lawsuit goes even further – seeking a court-invented “right to abortion” in our state constitution! And many believe this court will do just that when it rules next spring or summer. Such an anti-life ruling would put Pennsylvania on par with some of the country’s most radical pro-abortion states and would lead to making make the state’s current pro-life laws null and void.

The amendment is designed to right that wrong, and because the amendment process is a lengthy, two-year undertaking, pro-life Pennsylvanians should be proud that our lawmakers are starting this important effort now – especially in light of the impending threat to the sanctity of life.

By adding to the Pennsylvania Constitution that there is no “right to abortion” or right to use taxpayer funding for abortion, the amendment would make it much more difficult for pro-abortion advocates to force their agenda on Pennsylvanians. Now that it has been introduced, the amendment needs as much support as possible from citizens like you and your elected officials all across the Commonwealth.

During this Christmas season, we are reminded of the goodness of the gospel and God’s love for this world. Chapter 2 of Luke’s Gospel tells the Christmas story and reminds us of the humble beginnings Christ had as a baby in Bethlehem and of the way Christ made Himself known while still in the womb.

While we celebrate the birth of Christ this holiday season, let us also strive to daily celebrate this gospel and God’s love for each of us. We can do that by not only praying for all preborn children but also praying for mothers and fathers facing unplanned pregnancy, that they may together choose life.

The PA Family team would also greatly appreciate your prayers for wisdom and God’s grace in the coming weeks and months in this effort to pass SB 956.

Please continue contacting your State Representatives and State Senators (even if you have already done so) and urge them to support this crucial amendment. With SB 956, we could create a different future in Pennsylvania. Your voice matters.

Have a Merry Christmas!