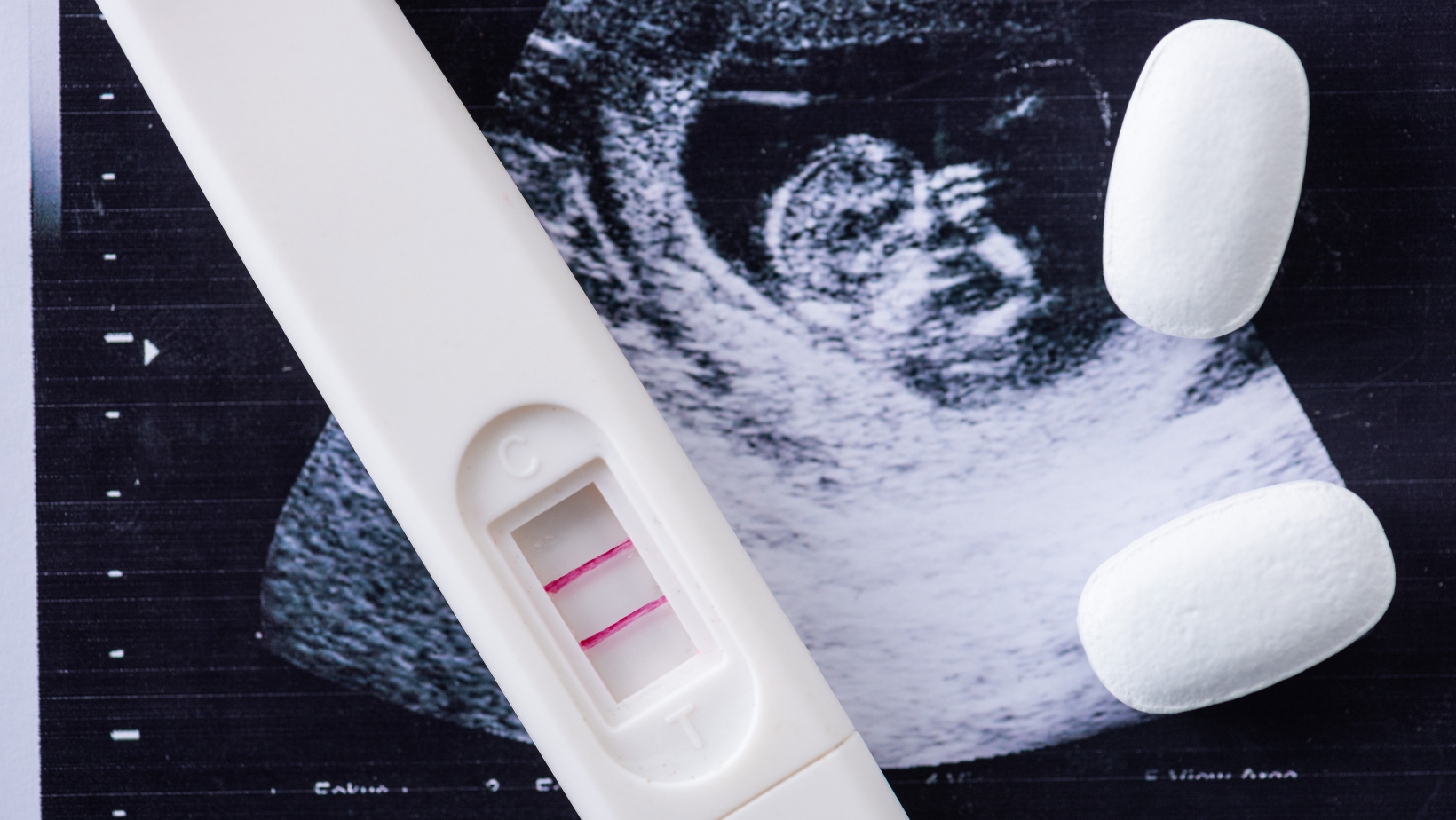 The Food and Drug Administration (FDA) recently announced alarming plans to pull back abortion pill restrictions meant to keep women safe. In doing so, they endanger the health of women and the lives of preborn babies.

The FDA reversed a Trump administration rule requiring in-person visits in order for women to obtain the abortion pill to “ensure that the benefits of the drug outweigh its risks.” The American Association of Pro-Life Obstetricians and Gynecologists (AAPLOG) argues that in-person visits are necessary to identify ectopic pregnancies, which can be lethal. The FDA is now allowing telemedicine abortions, meaning women are less likely to recieve a proper evaluation before being administered the dangerous drug.

The danger of chemical abortions is often downplayed to women. Chemical abortion pills come with a number of potential side effects and complications and often lead women to the emergency room. The FDA is clearly not acting in the best interest of women, but has succumbed to cultural influences. It is more concerned about “access” to abortion than women’s health. It is incredibly scary that the organization that helps regulate what we put in our bodies has made such an irresponsible decision.

The FDA should instead be placing more restrictions on the drug, as it has proven to be harmful to women. “The latest evidence-based science and data confirm that chemical abortion leads to surging rates of emergency room utilization and life-threatening complications, including severe bleeding, infection and the need for surgery,” said Director of Life Sciences at the anti-abortion Charlotte Lozier Institute Dr. Tara Sander Lee.

From 2002 to 2015, ER visits related to chemical abortions increased by 507%. Further, more than 60% of those ER patients in 2015 were miscoded and treated for miscarriages. Several studies also show that chemical abortions have an even higher rate of complications than surgical abortion. It’s clear that the FDA has made a grave error and further jeopardized women’s health. “The FDA has surrendered to faulty data and bad science promoted by abortion industry lobbyists and put the health of women and girls at risk,” said Lee.

Last year, PA Family tried to mitigate this issue by introducing a pro-life amendment in the state House to a Senate Bill 857 that would expand use of telemedicine. The added language  would have protected patient safety by requiring then-FDA protocols for high-risk drug like those used for chemical abortions. While it was passed by the House and Senate, Governor Tom Wolf vetoed the bill. Like the FDA, he prioritized the wishes of Planned Parenthood and the abortion lobby over the well-being of women. Not only have our leaders and government officials shown complete disregard for preborn lives, but they are now also neglecting the lives of mothers.

“The science is clear. Abortion ends a human life, and chemical abortion puts the life of the mother in much greater danger. What’s also clear today is the Biden FDA is cherry-picking flawed data to give the abortion industry a Christmas gift,” said Charlotte Lozier Institute (CLI) Executive Director Stephen Billy.

In response to the FDA’s shameful decision, we must continue to expose the truth about abortion and fight for the well-being of both the preborn and their mothers.