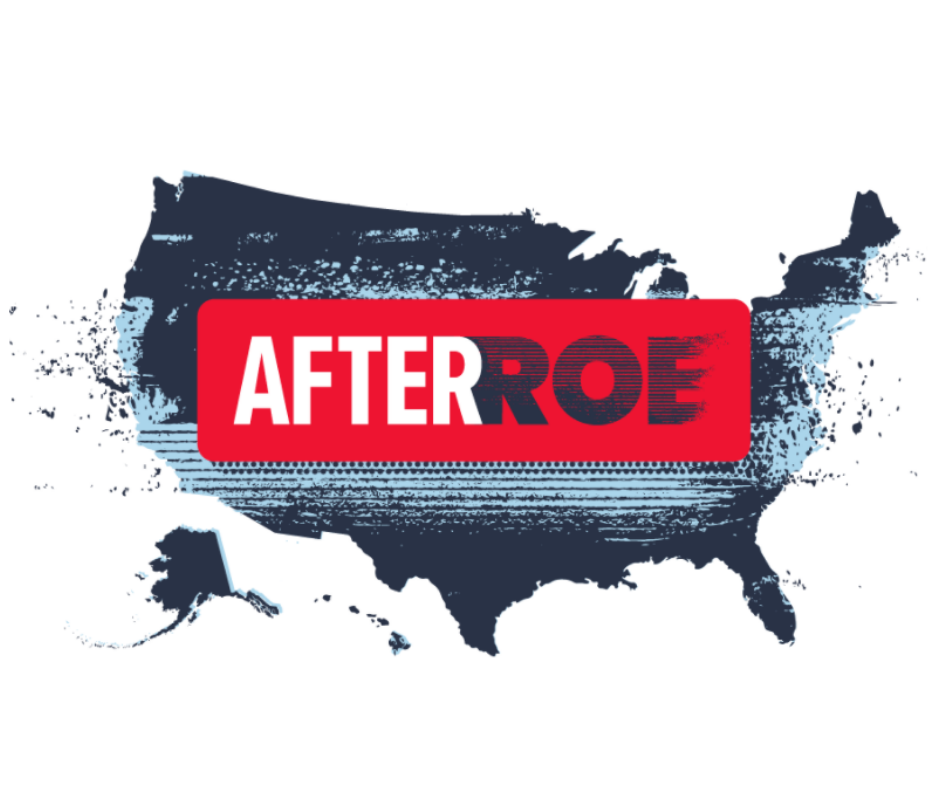 Will Roe Stand—and What Comes After?

Today, the U.S. Supreme Court will hear the Dobbs vs. Jackson Women’s Health Organization case, a critical case that represents the best chance at overturning Roe v. Wade that the pro-life movement has ever seen. Nearly 50 years ago, Americans had no idea the decision would cost 62 million lives and counting. They didn’t know what we know now from ultrasounds; no longer just a clump of cells thanks to the window into the womb. And they certainly didn’t know about the incredible pro-life movement that would rise up. But now they do.

After nearly a half century, Roe’s reign of terror may soon end. But that doesn’t mean abortion will end right away. Instead, the battle for life could quickly shift to the states. Many legal experts believe that the Justices will not completely ban abortion in America. Rather, they will return the issue to every state.

Our mission? Plan for a pro-life America and a pro-life Pennsylvania after Roe.

After Roe in Pennsylvania

Under the provisions of the Pennsylvania Abortion Control Act of 1989, abortion would remain legal (with certain restrictions) in our state until 24 weeks (six months) of pregnancy. Additional limits from this act include a 24-hour waiting period, informed consent and a ban on sex-selective abortions. Since 1989, several more pro-life laws have been passed, including mandatory inspections on abortion clinics and a ban on the use of taxpayer funding for abortion through Obamacare.

In a post-Roe Pennsylvania, further protection of the unborn and their mothers would still require additional legislative action.

However, looming on the horizon is a case before the Pennsylvania Supreme Court, with a decision expected around the same time as the Dobbs case — which threatens every pro-life law in Pennsylvania, and the ability to protect the unborn from abortion in the future. The case, brought by virtually the entire abortion industry in Pennsylvania, including Planned Parenthood, asks the court not only to mandate taxpayer funding of abortions, but to also invent a “right to abortion” in the Pennsylvania Constitution. Such a ruling would lead to abortion-on-demand up until birth in Pennsylvania – paid for by taxpayers – and preclude any future pro-life laws.

In response to this real threat, we need a pro-life constitutional amendment to keep abortion OUT of our constitution. Without this amendment, we could have a massive pro-life victory in Dobbs, only for an activist ruling by the Supreme Court of Pennsylvania that makes our Commonwealth one of the most extreme abortion states in the country.

Take action at PaFamily.org/KeepAbortionOUT to ask your State Representative and State Senator to support a pro-life amendment.

Pennsylvania Family Institute is proud to partner with the other state family policy councils across the country and Family Policy Alliance to launch the new After Roe campaign, dedicated to raising up a movement of people ready to protect the most vulnerable in more powerful ways than ever before.

After Roe, your pro-life vote matters even more. Our lawmakers are even more responsible for the lives protected or the lives lost in Pennsylvania, without Roe to blame. And, we have more work to do than ever supporting babies and their mothers in embracing the sanctity of life.

Even before Roe ends, the work of After Roe has already begun in Pennsylvania. Join the After Roe movement today! Visit AfterRoe.com or click here for more on After Roe: Pennsylvania.