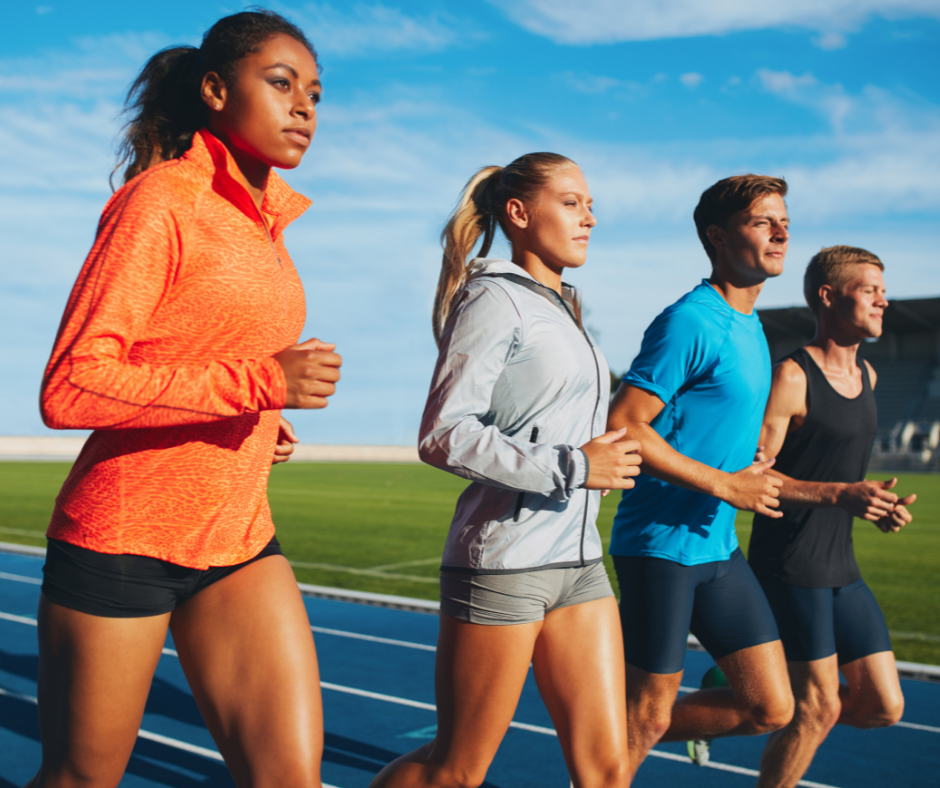 As gender ideology grows in influence, more and more women are being forced to compete against biological males who identify as female. But ideologies don’t play sports  – bodies do. And when women are forced to compete against men, which science has proven they have a distinct physical advantage, women lose decades of hard won progress and future opportunities for generations of girls to come.

However, some suggest that with cross-sex hormones and puberty blockers, men can lower their testosterone and level the playing field with women. Yet, even if we take testosterone out of the equation, men still have a distinct physical advantage over women.

A recent study revealed that even with testosterone suppression, biological males retain competitive advantages over females in sports in terms of physique, stamina, and strength. The authors of the study stated that these “physical differences will also impact safety parameters in sports which are combat, collision or contact in nature.” The reality is men have larger hearts and lungs, denser bones, and greater explosive muscle strength which provide men with physical advantages in athletic events.

Sports are separated by sex for a reason. The testimony of female athletes who have had to compete against biological males, especially in contact sports, should be a wake up call. Tamikka Brents, a female MMA fighter, received life-altering blows during a match against a biological male identifying as a female in 2014. Brents’ skull was broken and the match only lasted three minutes. After the match, Brents stated, “I’ve fought a lot of women and have never felt the strength that I felt in a fight as I did that night…I can only say, I’ve never felt so overpowered ever in my life and I am an abnormally strong female in my own right.”

This issue has triggered lawsuits from female athletes and their families – and rightfully so.

Our children should be able to compete fairly and safely. Putting female student athletes in harm’s way and giving away their spots on teams to biological males destroys the fair and safe playing field that every athlete deserves.

That is why Pennsylvania needs to pass Fairness in Women’s Sports, as Texas recently did. Similar laws already exist in Alabama, Arkansas, Florida, Idaho, Montana, Mississippi, Tennessee, and West Virginia. Currently, 14 states in addition to Pennsylvania are considering proposed bills of a similar nature.

Athletics are better for everyone when separated by biological sex – not gender identity. This ensures everyone – no matter how they identify – has access to a fair playing field and will be included.

Click here today to contact your lawmakers and tell them that you want Fairness in Women’s Sports enacted in Pennsylvania!

Together, we can create a #FairPlayPA for our female student athletes.