Individual tickets: $60 each
Click here to make your ticket reservations. 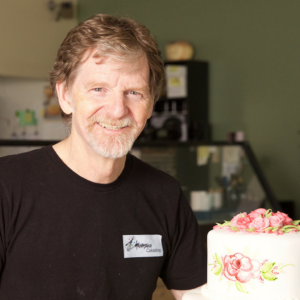 Jack Phillips is a cake artist and owner of Masterpiece Cakeshop in Colorado. In 2012, two men came into Jack’s cake shop requesting a custom wedding cake for their same-sex ceremony. Jack politely declined, offering to design cakes for other occasions or to sell them anything else in his shop.

The couple filed a complaint with the State of Colorado, which ordered Jack to either design custom cakes that celebrate same-sex unions or stop designing wedding cakes entirely.

Jack Phillips went to court to defend his religious liberty, and earlier this year won a landmark ruling at the US Supreme Court.  Now, the State of Colorado is coming after Jack again. 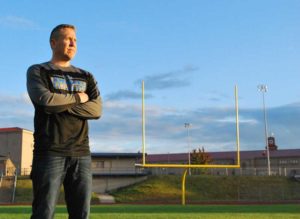 Join us to support and honor both Jack Phillips and Coach Kennedy for their Courage to Stand. The evening will encourage and inspire you, together with friends from across Pennsylvania to support our vision of making Pennsylvania a place where God is honored, life is cherished, families thrive and religious freedom flourishes.