Response to SB300 vote, Shifting funds away from Planned Parenthood 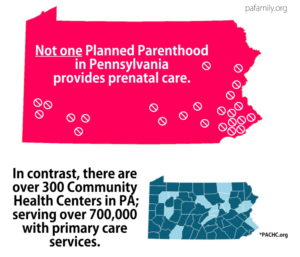