Threat to Christian Schools is Real 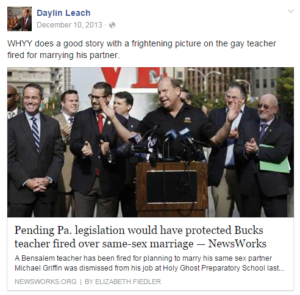 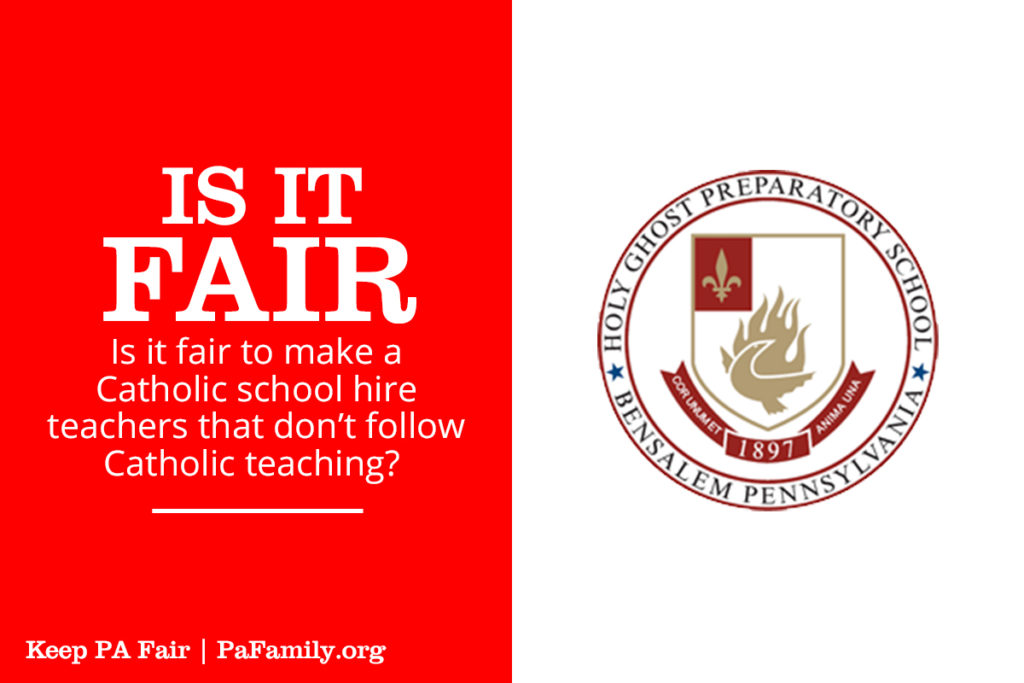