THE EQUALITY ACT AND SIMILAR STATE BILLS WILL:

Give government teeth to cancel culture to punish those who believe in traditional marriage and biological sex and treat them by law as equivalent to those holding racist beliefs.

Punish religious employers, like Catholic and Christian schools, if they decline to hire a person who disagrees with church teaching on issues of human sexuality;

Open dorms so that your daughter’s roommate would be determined by gender identity, not by sex;

Allow men who identify as women to compete in women’s sports and enter women’s shelters; open bathrooms, changing areas, and showers to the opposite sex and force residential programs like group homes and in-patient substance abuse programs to house residents by gender-identity rather than sex;

Shut down religious foster care if such agencies seek to exclusively place children in homes with a mother and father;

Force doctors to remove healthy body parts from those who want gender-reassignment surgery and Force doctors to stop the puberty of children and inject opposite sex hormones into kids;

Punish wedding service providers who choose not to participate in same-sex weddings that violate their conscience.

Efforts to create a special class in law based on sexual orientation and gender identity/expression (SOGI) penalize Americans for their beliefs about marriage and biological sex. Even without such laws, large corporations and academia have been busy “cancelling” contrary viewpoints on issues of human sexuality. SOGI laws at state and local levels accelerate that treatment and give government teeth to the cancel culture to punish people who disagree with LGBT activists’ view of human sexuality.

Employment, housing, and public accommodations should not be denied to someone for arbitrary reasons, regardless of whether a person is in a protected class or not. But these laws do a lot more than the scenarios we sometimes have in mind. For instance, biological sex matters in the shared housing contexts like dormitories, camps or women’s homeless shelters. Yet SOGI laws are intended to open up these places, as well as locker rooms, showers, changing areas, and women’s sports based on how a person identifies rather than on biological sex. SOGI laws make it illegal for religious organizations to hire all their employees based on whether they believe and seek to live consistent with the religious organization’s teaching on human sexuality.
These laws are used to force medical professionals into performing hysterectomies and mastectomies on
healthy girls. A Catholic hospital has already been sued for declining to perform a double mastectomy on a
gender dysphoric sixteen-year old girl. SOGI laws would also harm families and kids by normalizing hormonal and surgical interventions for gender dysphoric children.

Powerful market and cultural forces are deterring real discrimination against anyone simply because they identify as gay or transgender. Discrimination laws are supposed to be shields from invidious discrimination, but SOGI laws are used as swords to punish good people and ministries for their beliefs about human sexuality. Employees or business owners who recognize the two biological sexes or that believe in traditional marriage would be treated by law as equivalent to those holding racist beliefs. Instead, our laws should honor the freedom to hold different beliefs in order to respect true diversity and tolerance. 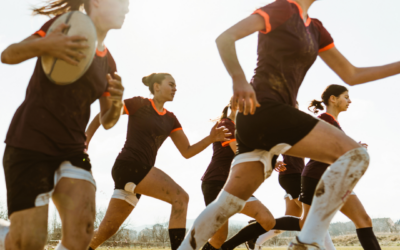 Girls at the Hempfield School District in Lancaster County, PA can now participate in sports with confidence thanks to the school board instituting a policy clearly stating that athletics will be separated based on sex.  School districts and colleges in...

END_OF_DOCUMENT_TOKEN_TO_BE_REPLACED 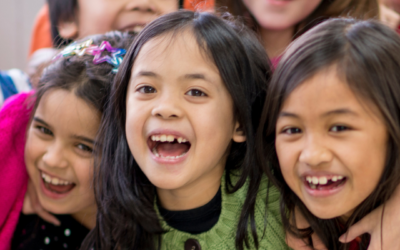 Empowering Families in Education Act, SB 1278, would protect children from coercion in the classroom; SB 1277 would enhance parental notifications.  (HARRISBURG, PA) The Pennsylvania Senate voted Wednesday to empower parents by passing bills that would help increase...

END_OF_DOCUMENT_TOKEN_TO_BE_REPLACED 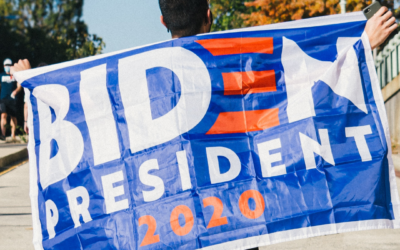 This week, President Biden announced a new executive order to advance “LGBTQI+ Equality During Pride Month.” Though much of the fact sheet from the White House is vague in phrasing, some of the items to be addressed in this executive order are cause for concern. The...

END_OF_DOCUMENT_TOKEN_TO_BE_REPLACED 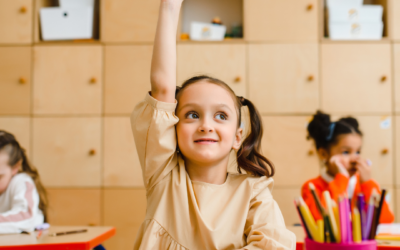 Elementary school lessons about gender identity and sexual orientation are occurring in various districts throughout the country — including in Pennsylvania — often happening without parental consent. A new bill proposed in Pennsylvania would empower parents and help...

END_OF_DOCUMENT_TOKEN_TO_BE_REPLACED 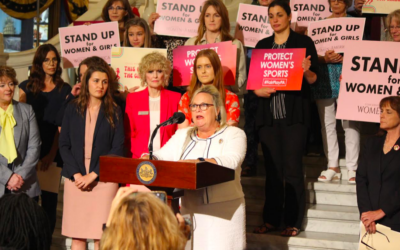 The PA Family team led a press conference on Tuesday, June 7th on the critical effort to save women’s sports in Pennsylvania. National groups, leaders and lawmakers from Pennsylvania and beyond were present to testify to the importance of preserving fairness in...

END_OF_DOCUMENT_TOKEN_TO_BE_REPLACED 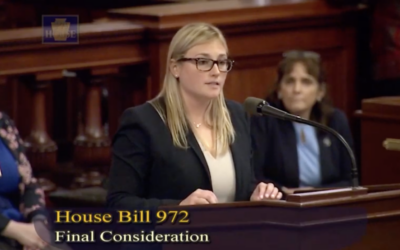 Did Your Representative Vote to Protect Fairness in Women’s Sports?

This week, the Fairness in Women’s Sports Act was passed by the Pennsylvania House of Representatives in a 115-84 vote.  This important bill ensures that sports are separated by biological sex and not gender identity. HB 972 protects a fair playing field for...

END_OF_DOCUMENT_TOKEN_TO_BE_REPLACED 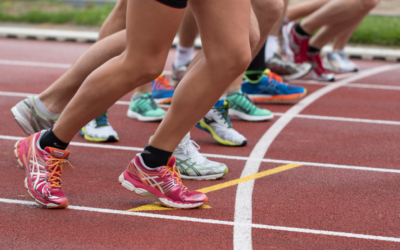 The Fairness in Women’s Sports Act, HB 972, recently passed the PA House by a 115-84 vote. The bill ensures that sports are separated by biological sex and preserves decades of hard-won opportunties for women and girls in sports.  We’ve all seen what happens when...

END_OF_DOCUMENT_TOKEN_TO_BE_REPLACED 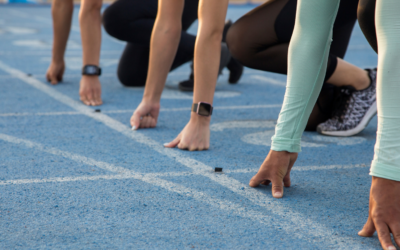