85 Children Are Killed By Abortion in PA Every Day

Pennsylvania is responsible for over two million abortions since Roe v Wade. That’s more than the populations of Philadelphia and Pittsburgh combined. In recent years, abortions in Pennsylvania amount to over 30,000 annually – amounting to 85 abortions every single … Read more

The school board cover-up being brought to light in Loudoun County, Virginia is an alarming wake-up call to some bureaucrats, school boards, and parents who until recently might not have taken issue with the so-called “bathroom policies” sweeping the nation.… Read more

A recent study showed that 60 percent of individuals who previously suffered from gender dysphoria eventually detransitioned because they realized they were actually more comfortable living in their “natal sex.” ... See MoreSee Less

The science agrees: Those who recommend against transgender body changes have the compassionate case. Let's not lose it in the delivery.
View on Facebook
· Share 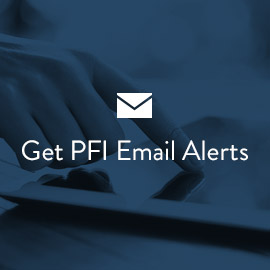 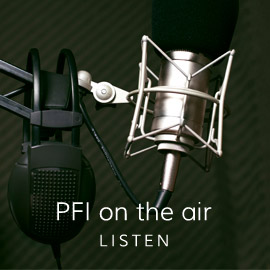